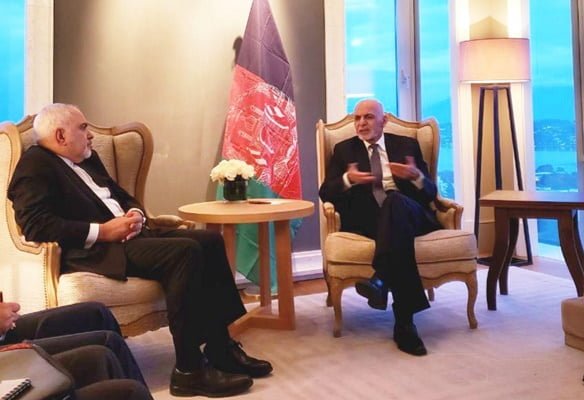 During the meeting, which was held on the sidelines of the Geneva Conference on Afghanistan, the two officials exchanged views on mutual issues and the peace process in Afghanistan.

The two sides also conferred on the latest developments in Afghanistan and the Kabul government’s plans to press ahead with the peace process.

Issues in bilateral ties including the progress made by the Iran-Afghanistan joint technical committees, issues of water management and security cooperation between the two sides in fight against terrorism and insecurity were among other issues discussed by the two sides.

The two-day conference on Afghanistan in Geneva is seen as a platform for the Afghan government and international community to maintain the momentum for opportunities for peace and security in the war-torn country.