Iran FM Due in Geneva for Syria Talks 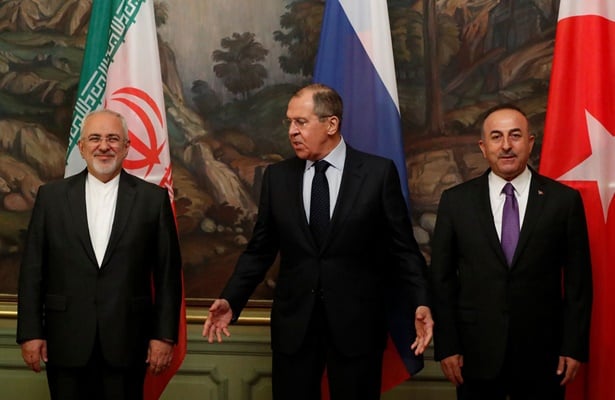 According to Foreign Ministry Spokesman Bahram Qassemi, Zarif will make the trip to attend a trilateral meeting with his Russian and Turkish counterparts as well as the UN special envoy for Syria.

During the talks, the top diplomats are going to hold consultations on Syria’s Constitutional Committee, Qassemi added.

The talks are expected to put an end to more than seven years of conflicts which erupted in Syria back in 2011, when a small group of opposition forces took up arms against Damascus.

Soon, however, a mix of international terrorists and paid mercenaries mingled with and then largely sidestepped the armed Syrian opposition groups, effectively turning the Arab country into a battlefield for foreign governments opposed to Syrian President Bashar al-Assad.