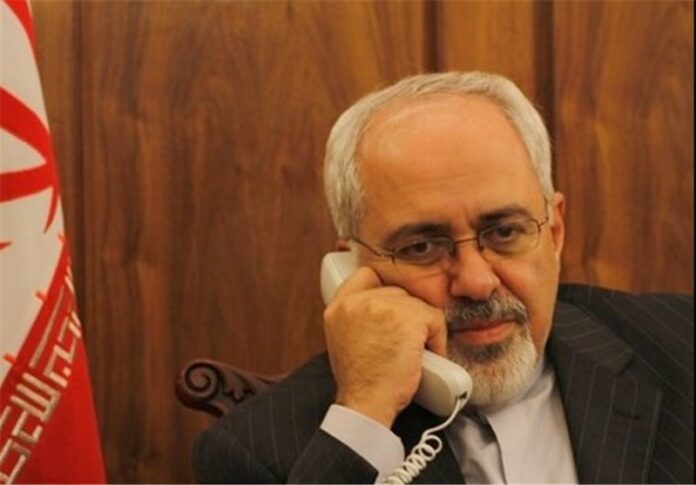 Iranian Foreign Minister Mohammad Javad Zarif has conferred with his Turkish, Malaysian, and Indonesian counterparts on the desperate plight of Rohingya Muslims in Myanmar.

The Islamic Republic of Iran is prepared to provide any kind of help and contribute to collective measures by international bodies and Islamic countries, Zarif said during the Monday phone conversations.