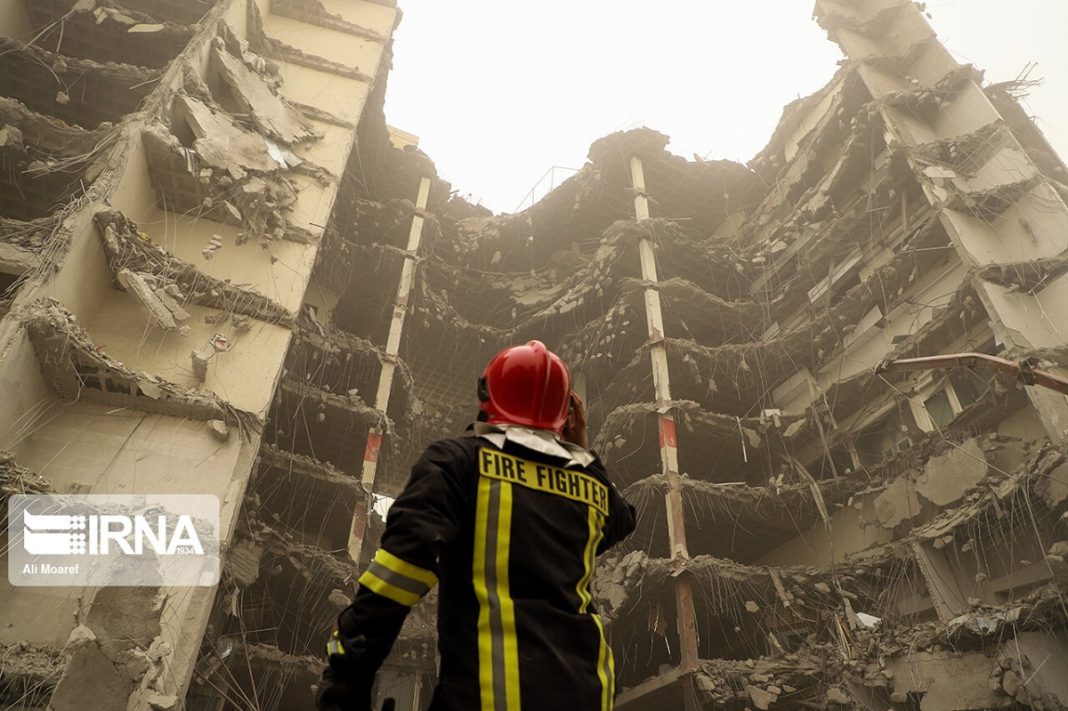 Mohammad Mokhber made the comment after visiting Abadan where the deadly collapse of the building has killed 24 so far with dozens more trapped under the rubble.

The vice president inspected the debris removal operation while listening to what people and first responders had to say about the tragic incident.

Meanwhile Iranian Interior Minister Ahmad Vahidi has said a crime has happened in the case of Metropol Building in Abadan. Vahidi, speaking in the southern city, said an investigation must be launched into the incident.

He noted that those who put people in harm’s way for the sake of gaining profit should not be forgiven.

The interior minister added that the people responsible for the building collapse must be punished harshly by the Judiciary for their negligence so that others learn a lesson.

Vahidi reassured all Iranians that the judicial system will be tough on the violators of the law.

Vahidi said the priorities include removing the debris, neutralizing the risks, taking care of the affairs of the bereaved families and an expert investigation.

Authorities say Hossein Abdolbaghi, the building’s owner and the main culprit behind the tragedy, was killed when the building tumbled down