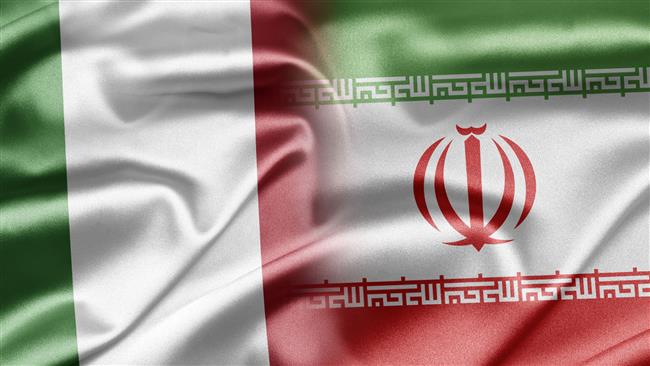 Iran said on Tuesday that it sees a huge potential in cooperating with Italy over exports of food products to not only the markets of the region but also to Russia.

The announcement was made by Masoud Khansari, the president of Tehran Chamber of Commerce, in a meeting with the visiting Italian Minister for Agricultural, Food and Forestry Policy Maurizio Martina.

Khansari told Martina that the value of supplies of food to Russia as well as the regional markets in 2015 stood at $108 billion.  He emphasized that a major share of such supplies can be jointly provided by Iran and Italy, IRNA reported.

The official further said that Italy was Iran’s top European trade partner throughout the years when the Islamic Republic was under sanctions.

He added that Iran hopes the economic contracts that were signed during a recent visit by President Hassan Rouhani to Italy would be implemented to promote the level of trade between the two countries.

Martina is visiting Iran together with a major delegation comprising 310 Italian entrepreneurs and officials.  Earlier on Tuesday, Iran and Italy signed a number of Memorandums of Understanding (MoUs) for cooperation in areas of energy, transportation and trade expos.

On a related front, IRNA has quoted Riccardo Monti, the president of the Italian Trade Agency, as saying that the Italian market is open to Iranian products.

Monti added that reopening of the Iranian market is a unique opportunity for business, which will be beneficial to both nations.