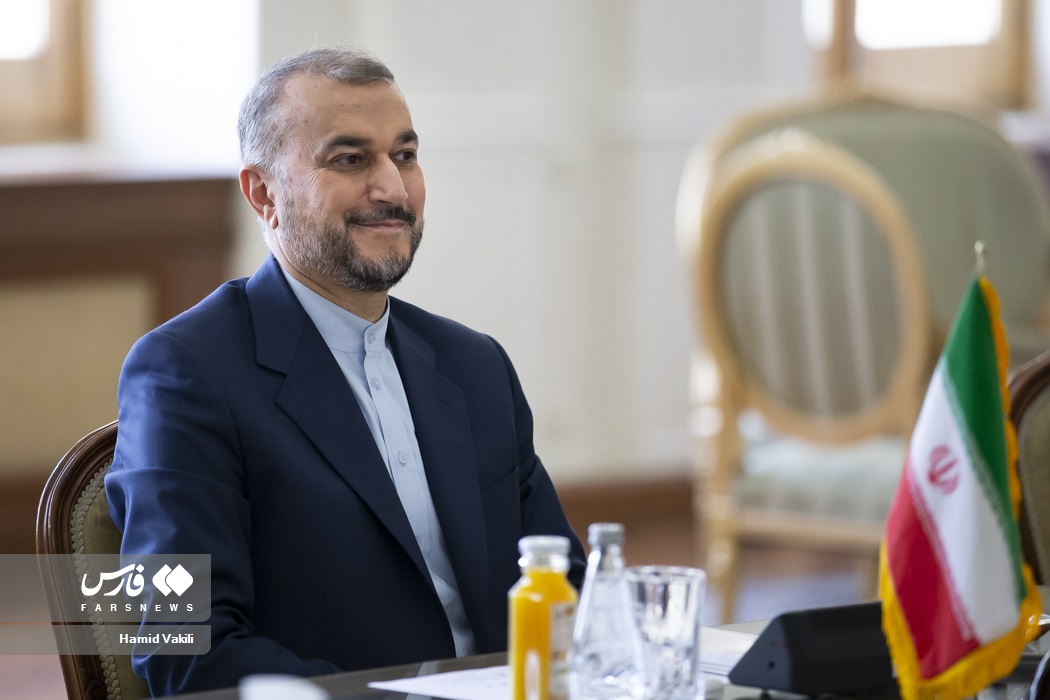 Iranian Foreign Minister Hossein Amirabdollahian has said the Italian private sector is interested in collaborating with the Iranian side.

The Iranian foreign minister on Monday met with a group of Italian businessmen and industrialists in Rome. The meeting was organized by the Iran-Italy Chamber of Commerce.

Amirabdollahian, who has traveled to Italy, tweeted early on Wednesday, “At the invitation of the Italy-Iran Chamber of Commerce, yesterday in Rome, I met the Italian private sector companies. Their eagerness to work with Iran was very impressive.”

The Iranian foreign minister, heading a delegation, left Tehran for Rome on Monday to hold talks with Italian and Vatican officials on issues of mutual interests as well as regional and international developments.

The top diplomat stated before the trip that the visit was made at the invitation of the Italian foreign minister.

The Iranian foreign minister and his Italian counterpart Luigi Di Maio in a meeting on Monday called for strengthening bilateral ties.

“We had discussed and consulted two times in New York and Munich,” the FM noted, adding that follow-up of political, economic, and trade cooperation is the main objective of the trip and various programs are on the agenda of the objectives.

The Iranian FM tweeted earlier, “Met today my Italian counterpart in Rome. Discussed a range of bilateral, regional & int. issues. We agreed that our enormous economic capacities, in particular, in the area of energy, promise a bright future for our mutually beneficial cooperation.”

In a meeting held on Monday evening with tens of Iranian expatriates in Italy, Amirabdollahian announced that the Iranian government makes a special endeavor to solve the problems of the Iranian nationals living in Italy.

According to the embassy of the Islamic Republic of Iran in Rome, some 28,000 Iranians are living in Italy, and also, some 8,000 other Iranian nationals are studying in the European state.