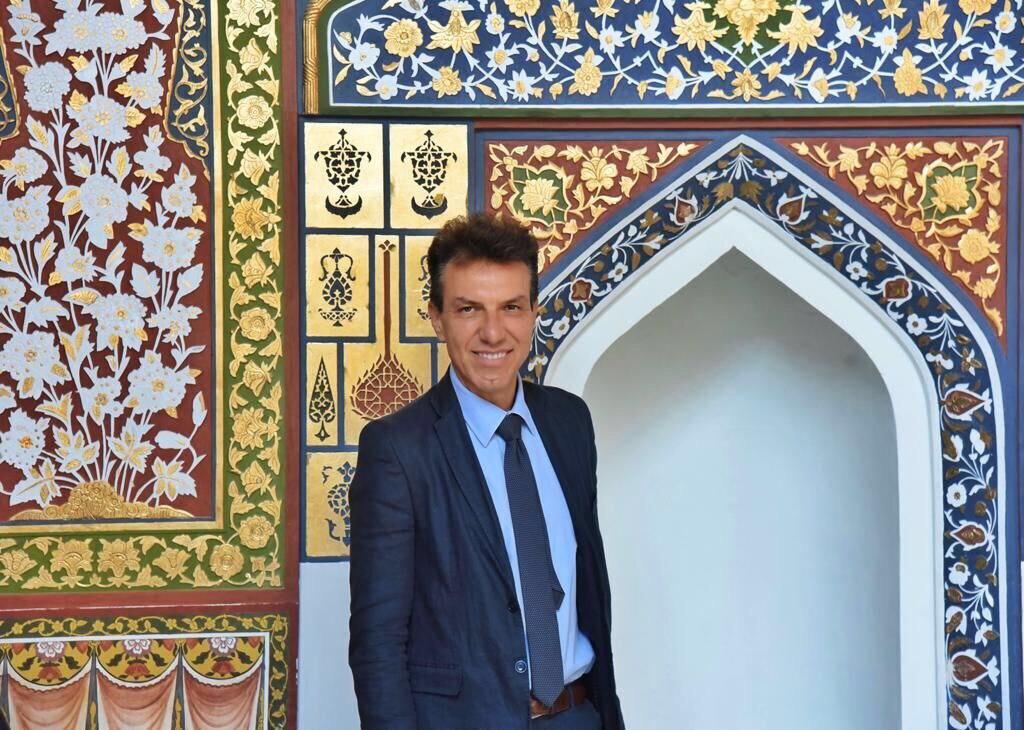 The Italian Embassy in Iran is working on a project called “From Tehran to Rome: A Journey through Art” which focuses the lives of Iranian and Italian artists who have a history of studying or working in any of the two countries.

Giuseppe Perrone, the Italian ambassador to Tehran, told IRNA that these artists, as a bridge, connect Iran and Italy.

“Showing the process of their artistic activity in a dramatic way better reflects the artistic connection between the two countries. Each episode of this collection is about 15 to 20 minutes and is published on the internet by the Italian Embassy in Iran,” he added.

The latest and fourth episode of this series is about Bahman Mohasses (1930-2010), which was unveiled on Thursday, July 21. He is a world-renowned artist who lived in Rome for many years and died in 2010. Therefore, the main purpose of producing this collection was to emphasise the artistic connection between the two countries, added the Italian envoy.

Giuseppe Perrone started his work as Italy’s ambassador to Iran in July 2019. He has been working as an Italian diplomat in various countries since the 1990s. His interest in Persian language made him learn Persian language since he arrived in Iran.

Since his presence in Iran, Perrone has prioritised the development of cultural activities and contacts and has supported joint projects with the cooperation of Iranian and Italian artists.

Regarding other activities of the Italian Embassy in Iran, he said, some projects have been run in the field of literature.

“Recently, we held a commemoration ceremony for Dante Alighieri, the Italian poet and writer, on the occasion of his 700th birthday. In this ceremony we read some of his works in Persian and Italian. We will also be holding a meeting on October 18 to mark the 100th birthday of Leonardo Sciascia, a contemporary Italian writer, playwright and critic.”

We have also considered an annual award for Persian translations of Italian works with the aim of supporting Persian translation works, the details of which will be announced soon. We also have a good collaboration with Bukhara Literary Magazine to commemorate the Italian writers, noted Perrone.

He also emphasised that due to the corona epidemic, the presence of writers and artists have slightly decreased, but the activities are not stopped and only during the last week four cultural events were held.

Perrone explained about the future plans of the Italian Embassy in Iran saying that the embassy is planning to hold several important exhibitions. “There are also some specific cultural and artistic fields that we will focus on in the future,” he concluded.