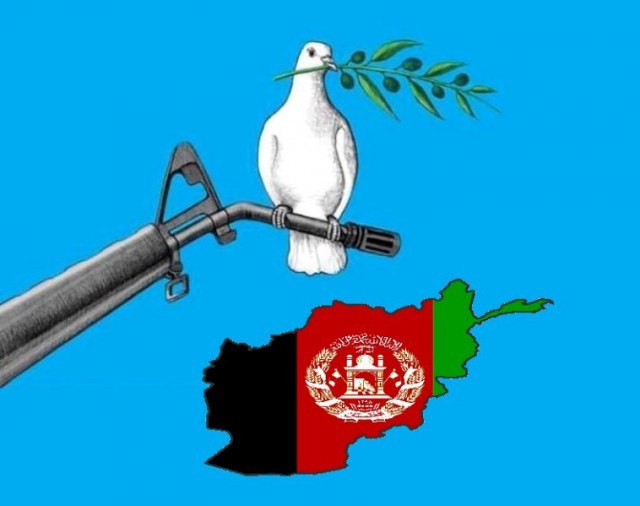 The European Union’s Special Envoy for Afghanistan, who is on an official visit to Tehran for political consultations, has met a number of officials at the Iranian Foreign Ministry.

During the talks, various aspects of developments in Afghanistan were discussed in detail.

Peace has turned into the public demand of all Afghans today, the Iranian officials said, underlining the pivotal role of Afghanistan’s Constitution in all peace talks between Afghan groups.

They also emphasized the importance of preserving the achievements of Afghan people over the past 18 years.

For his part, Kobia stressed the strong alignment between the EU and Iran’s stances and viewpoints regarding the restoration of peace in Afghanistan, and expressed the bloc’s preparedness to establish cooperation with the Islamic Republic on preserving and strengthening peace in the war-torn country.