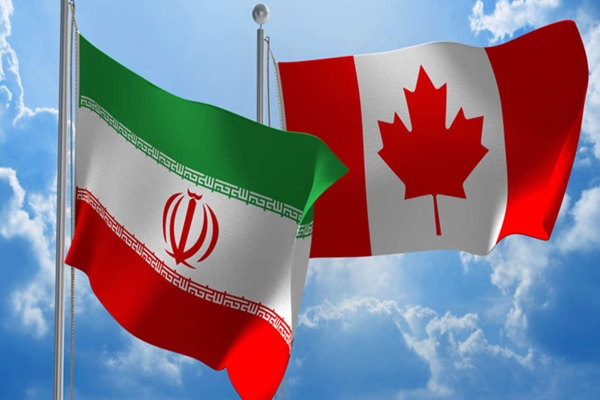 Iranian Foreign Ministry Spokesman Seyyed Abbas Mousavi says the “surprising” allegations levelled against Iran in a recent statement by the Canadian Department of Global Affairs were stimulated by the country’s election campaigns.

Mousavi said on Tuesday the anti-Iran allegations also indicated that the Canadian government is deliberately neglecting the realities.

He further underlined that the government of Canada has taken unlawful and unconventional measures against the Islamic Republic of Iran and must be held responsible for these actions.

“Unfortunately, these unlawful and unilateral measures have destroyed the good interactions the two countries had in the past,” noted Mousavi.

Canada’s Department of Global Affairs released a statement earlier Sunday saying its representatives “continue to work closely with our allies and partners to hold Iran to account.”

“Canada is concerned by escalating tensions in the region, and supports diplomatic and constructive approaches to address the situation,” a spokesperson said by email.

“We oppose Iran’s support for terrorist organizations, its threats toward Israel, its ballistic missile program, its ongoing human rights violations, and its support for the murderous Assad regime,” the Canadian official claimed.

“We remain concerned by Iran’s nuclear program, and call on Iran to continue to uphold its commitments under the Joint Comprehensive Plan of Action.” 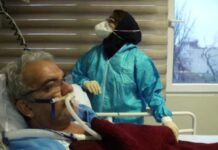