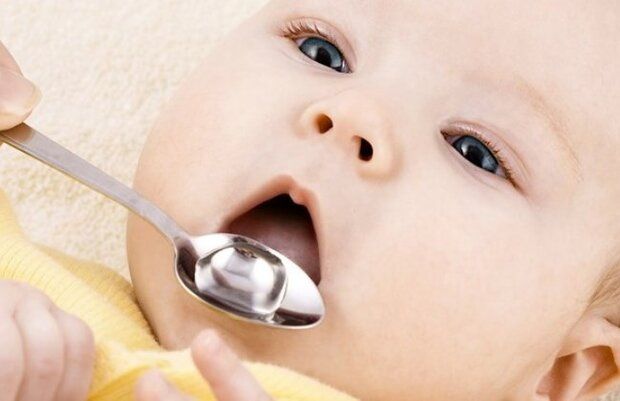 An Iranian company has produced nano iron supplements which neither changes the colour of teeth, nor causes digestive problems for consumers.

One of the problems of iron supplements is that they blacken the teeth and result in digestive disorders, among other side effects.

However, an Iranian company has developed a liposome-based nano iron supplement which has no negative effect on the digestive system and does not blacken the teeth, either. Liposome has a spherical microscopic structure surrounded by a phospholipid membrane. Because of the hollow space inside the liposome, it is possible to carry medicines and nutritious compounds with this structure.

“Some children use iron-enriched supplements in order to meet their daily need for iron. These supplements have problems such as blackening the teeth,” said Arsalan Pashapour, the managing director of the company developing the nano supplement.

“We made a suspension containing iron-enriched nano liposome compounds which do not blacken teeth as they contain liposomes. Moreover, this supplement does not affect the digestive system and does not have the digestive disorders commonly caused by iron supplements,” he added.

He said one of the attractive features of the newly-developed supplement is that it has a nano structure, which increases the degree of absorption.

“In fact, this supplement has two features. It contains liposome, which prevents teeth from going black and makes the supplement compatible with the digestive system; moreover, it is a nano product, which helps increase the degree to which compounds are absorbed by the body,” he added.

“In addition to iron, this supplement also contains folic acid and vitamin B12. This is while similar foreign products made with liposomal technology only contain iron,” he noted.

Pashapour also touched upon other advantages of this supplement.

“Among other benefits of this technology is that it is a suspension while foreign-made ones come in the form of powder and need to be mixed with water to turn into a suspension before use,” he said.

Pashapour believes the supplement can also be exported, saying the company will make plans to export the product after distributing it across the nation.

This supplement has received the nano scale certificate and is passing through the stages of receiving a production license from the Food and Drug Organization of Iran.