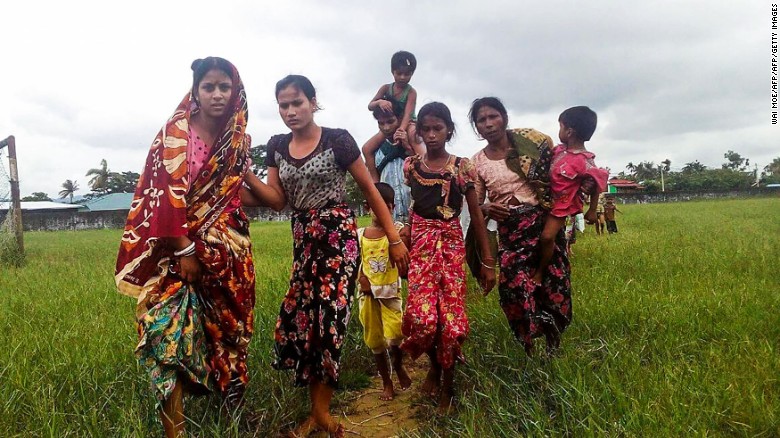 Iranian foreign ministry spokesman has expressed Tehran’s deep concern over the continuation of inhumane and violent actions against Rohingya Muslims in Myanmar.

“Within the framework of respect for basic human rights and dignity as an internationally recognized norm, the government of the Islamic Republic of Iran expresses its deep concern about the continued violation of Muslims’ rights in Myanmar, which has led to the death and forced immigration of many of them,” Foreign Ministry Spokesman Bahram Qassemi said.

He further noted in his Monday statement that Iran is not pleased with the continuation of ‘this miserable situation’ and slaughter and displacement of Muslims in Myanmar.

Qassemi also called on the Myanmarese government to adopt prudent and realistic policies to restore peace and peaceful coexistence and prevent the institutionalisation of such inhumane and violent situation.

The Rohingya, a Muslim minority in the predominantly Buddhist Myanmar, are considered some of the most persecuted people in the world. Myanmar, also known as Burma, considers them Bangladeshi interlopers and Bangladesh says they’re Burmese.