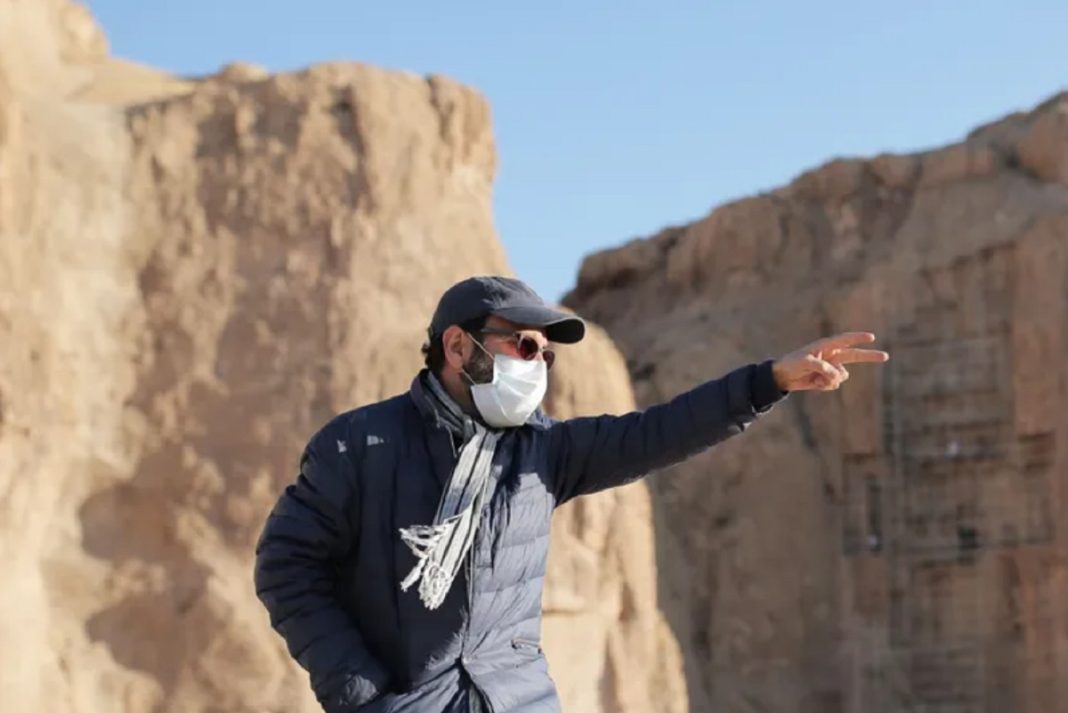 The director of the Iranian documentary “Win-win and Lose-lose” has said a court in the country has accepted her evidence to prove plagiarism by Iscar-winner Iranian filmmaker Asghar Farhadi.

Azadeh Masihzadeh added that two libeling lawsuits filed by Farhadi against her have been thrown out by the Culture and Media Court.

Masihzadeh also said the court has issued a writ of summons for Farhadi and an order of non-suit for her.

In the Persian year 1400, Azadeh Masihzadeh, a student at Farhadi’s workshop, accused him of making his movie “A Hero” after passing off her documentary “Win-win and Lose-lose” as his own. Farhadi categorically denies the claim.

The court says Farhadi has failed to provide ample evidence to back up his accusations of libeling against Masihzadeh.

Farhadi has won two Oscars, for “A Separation” in 2012 and “The Salesman” in 2018, and is considered a prestigious filmmaker in global cinema.  A Hero made the Academy Award shortlist for best international feature but wasn’t among the final five Oscar nominees.