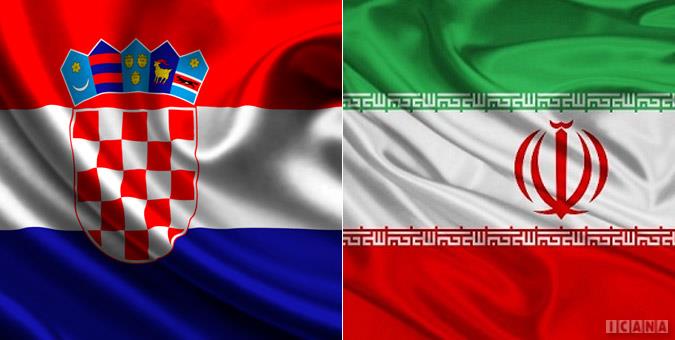 In a congratulatory message to his Croatian counterpart, Iranian President Hassan Rouhani has hoped for the enhancement of ties between Tehran and Zagreb.

In a message released on Saturday, President Rouhani warmly congratulated Croatian President Zoran Milanovic and the people of the European country on behalf of the Iranian government and nation on the Statehood Day.

President Rouhani also expressed hope that bilateral relations would grow and serve the interests of the two friendly nations of Iran and Croatia given the cultural commonalities and the abundant capacities of the two sides for political, economic, scientific and technological cooperation.

The Iranian president finally wished the Croatian leader health and success and prayed for progress and welfare for the people of Croatia.

Statehood Day is a national holiday celebrated in Croatia on May 30, marking the constitution of its first modern multi-party parliament in 1990.