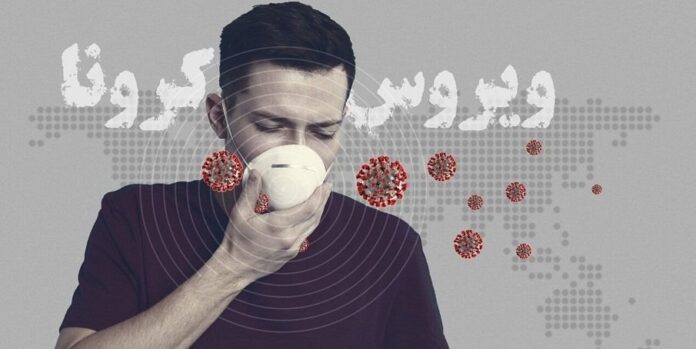 An Iranian health authority has confirmed on Thursday three new cases of the new coronavirus in the cities of Qom and Arak.

Head of the Iranian Health Ministry’s Public Relations and Information Centre announced on Thursday that the laboratory tests confirm three new cases of COVID-19 in Qom and Arak.

According to the official, all of the three patients are Iranians and have been admitted to the hospital.

The infected person in Arak is a doctor who is a resident of Qom, the official noted.

Minister of Health Saeed Namaki has ordered to cancel all leave in the medical universities and faculties until a further notice, and all of the missions to foreign countries have been also shelved.

Meanwhile, the Health Ministry has made a proposal to restrict visits to the holy religious sites in the city of Qom and other crowded places.

The Health Ministry has also advised that all excursions, seminars and conferences in the city of Qom be cancelled until further notice.

The Interior Ministry has also taken into account a series of medical recommendations and advisory information for holding the parliamentary election across the country, particularly in the city of Qom on Friday.

Two patients infected with the novel coronavirus have already died in Qom.