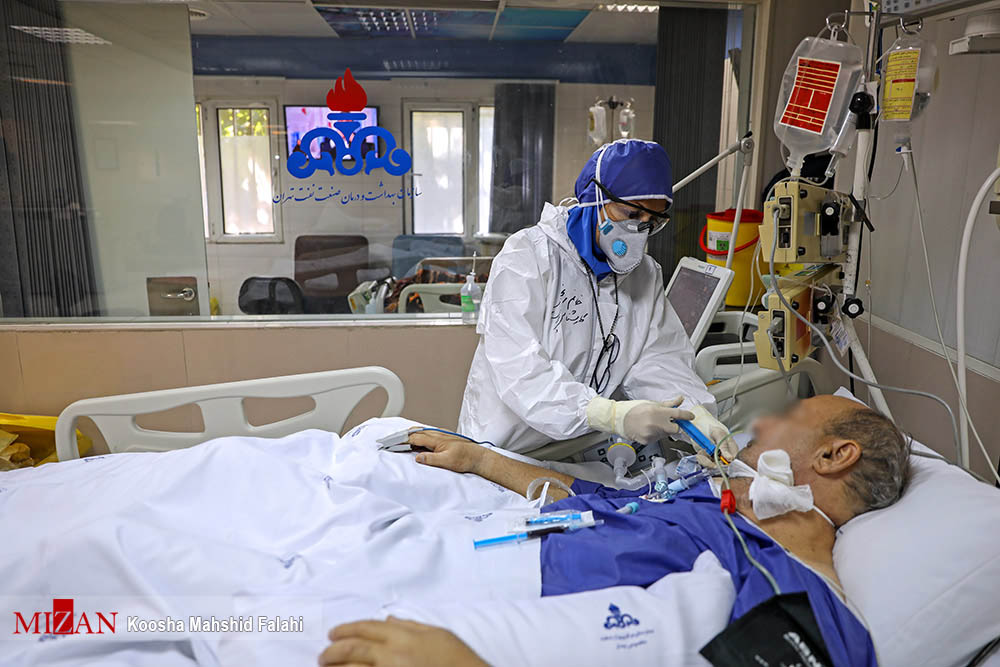 Namaki said on Sunday the four people infected with the “English coronavirus” are members of a family who recently returned to Iran from Britain.

The Iranian Minister of Health had earlier confirmed the detection in Iran of the first case of the new strain of coronavirus a few days ago.

Last Tuesday, Namaki had said the presence of the new strain of the coronavirus in Iran does not mean any new panic, urging people to observe the health protocols more strictly.

The minister said the first carrier of the mutated coronavirus was an Iranian national who had returned home from the UK.

The new variant of coronavirus was detected after a long process of screening, he added, saying the patient had been admitted to a private hospital and was tested positive with the mutated strain after several procedures.

In his Sunday remarks, the Iranian health minister also defended Ayatollah Seyyed Ali Khamenei’s recent prohibition of the import of American-made vaccines, saying no one can believe that Americans would supply Iran with a reliable vaccine.

“The US didn’t allow us to import medicine for our sick people. How can one possibly believe they would supply vaccine for our healthy people?!” he noted.

Ayatollah Seyyed Ali Khamenei, the Leader of Iran’s Islamic Revolution, banned the import of American and British-made vaccines on Friday, saying the vaccines produced by these two countries cannot be trusted.