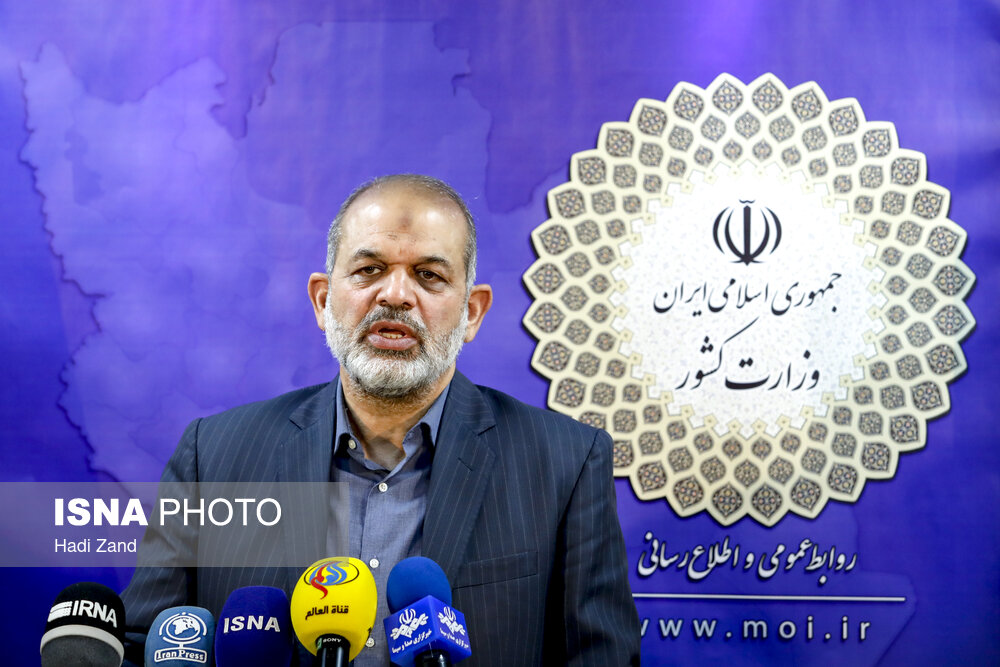 The Iranian interior minister highlights the strategic significance of the country’s southeastern frontiers, saying the Tehran administration is pursuing an agenda to promote border diplomacy with neighboring Pakistan and Afghanistan.

He said both mines and water resources near the borders in the province are “valuable” assets.

Vahidi said the Iranian administration should encourage investors to come to the province and benefit from the border region’s great capacities.

“Sistan and Balouchestan has a capacity for investments worth tens of billions of tomans, especially in the field of mines,” he said.

The minister also referred to a long-running dispute with Afghanistan over Iran’s share of water from the Helmand River.

“We face water issues in Sistan and Balouchestan, over which we have issued numerous warnings to the neighboring country and the [ruling] Taliban administration,” he said.

“While we are pursuing the water rights issue, we should look for other ways to resolve the water issues in Sistan and Balouchestan,” he added.