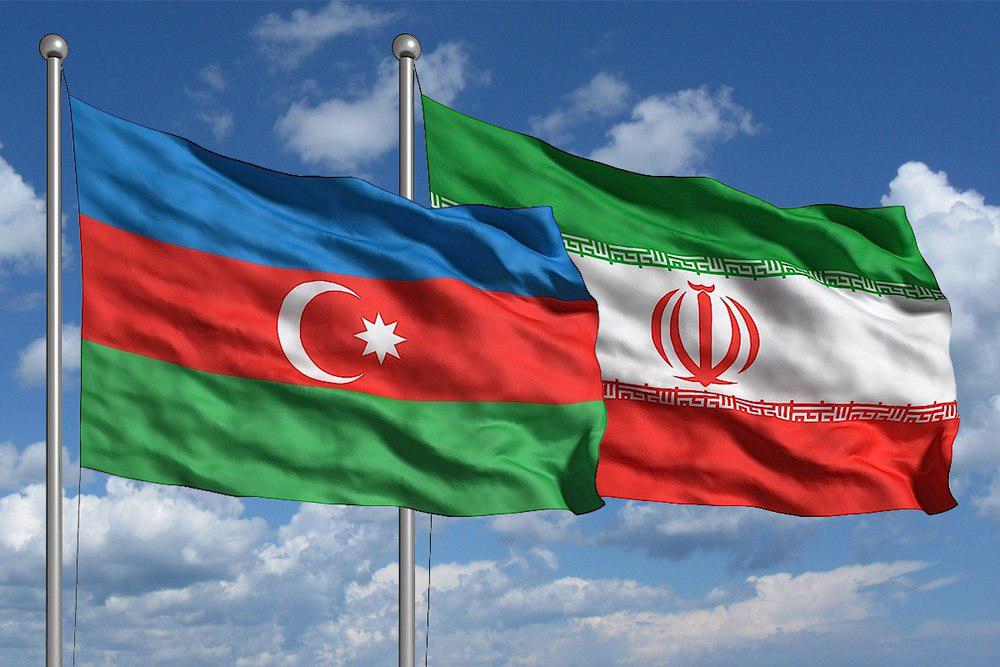 Iran and the Azerbaijan Republic have agreed to work together to jointly produce military equipment.

During the Wednesday talks in Baku, the two sides exchanged views on mutual cooperation on the joint manufacture of military equipment, technical-military issues and using cutting-edge technologies, according to the Persian-language Fars News Agency.

The meeting was part of the itinerary of the Iranian defence chief, who has travelled to Baku heading a military delegation. He has already sat down with Azeri President Ilham Aliyev and his opposite number Zakir Hasanov.

After his meeting with Hasanov, Hatami described his meeting with Azeri officials in particular President Aliyev as ‘very good’, saying that both countries’ leaders attach special importance to high-level relations between Tehran and Baku.

The top Iranian general is scheduled to visit Azeri military and defence centres on Thursday.