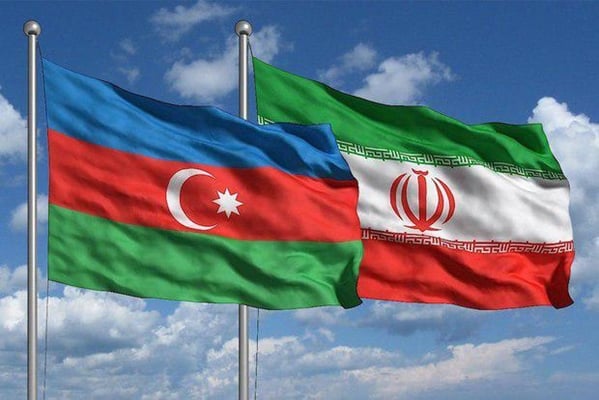 The first joint consular meeting between Iran and Azerbaijan Republic was held in Tehran, co-chaired by the director generals of the consular sections of the two countries’ foreign ministries.

In the Saturday meeting, the two sides expressed satisfaction over the progress made at easing visa issuance, increasing judicial cooperation, transfer of convicts, extradition of offenders, and fighting against drug trafficking and organized crimes.

The two sides also stressed the need for continuing the full implementation of bilateral agreements, as the high-ranking officials of the two countries seek.

Back in late March, Iranian President Hassan Rouhani paid an official visit to Baku and held talks with his Azeri counterpart Ilham Aliyev.

Addressing an Iran-Azerbaijan business forum on March 29, Rouhani hailed amicable ties between Iran and Azerbaijan, saying cooperation between the two neighbours is beneficial to the entire world.

The Iranian president said the two sides reached “strategic and historic” decisions during his visit to Baku, including connecting the two countries’ railway networks for transport of goods from the Sea of Oman to Eastern Europe as well as attracting investment for oil and gas exploration in the Caspian Sea.

Rouhani pointed to Iran and Azerbaijan’s joint venture to manufacture automobile and expressed hope for the expansion of bilateral cooperation in other sectors, including in tourism, agriculture, electricity productions, health, pharmaceuticals and new technologies.