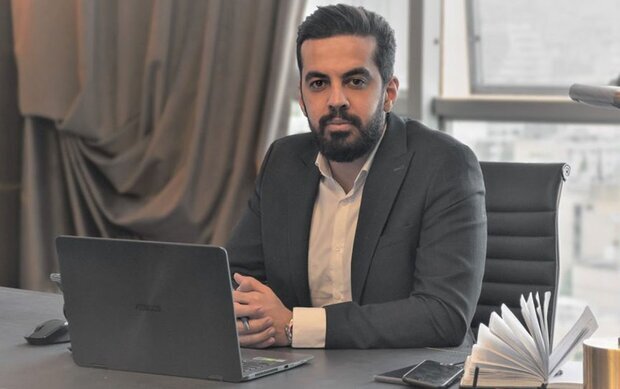 Sina Estavi, the CEO of Crypto Land exchange platform and the BRG token, has been detained after what authorities described as long illegal activity.

The Centre for Investigation of Organised Cyber Crimes confirmed his arrest in a statement on Monday after days of speculation on the issue on social media.

“Members of the illegal, unbacked, and invalid BRG token have been arrested on charges of disrupting the country’s economic system, on orders from the special prosecutor’s office for economic crimes,” the statement read.

“Countering this network, which began around 9 months ago, on the basis of reports from the public, field observations, and requests from relevant scientific and technical centres and operators, has now entered a new phase after investigations were completed and their fraudulent activities were established for the experts of this centre.”

Token is a type of cryptocurrency that does not require an independent blockchain to operate and is rather created on the basis of other cryptocurrencies’ blockchains. This makes creation of tokens simple.

The BRG project launched by Estavi has been criticised for lacking backing, using false advertising, high concentration in a few wallets and faking fluctuations to drain people’s money, among other things.

Accordingly, Iran Blockchain Community, the Fintech Forum and the Organisation of Computer Guild Union, which are three of the recognized private sector organisations active in the field of blockchain and cryptocurrencies, announced the Crypto Land exchange platform has never been a member of them. They expressed hope that oversight bodies pay attention to warnings of the private sector experts when they should to ensure the health of Iran’s cryptocurrency and blockchain ecosystem.