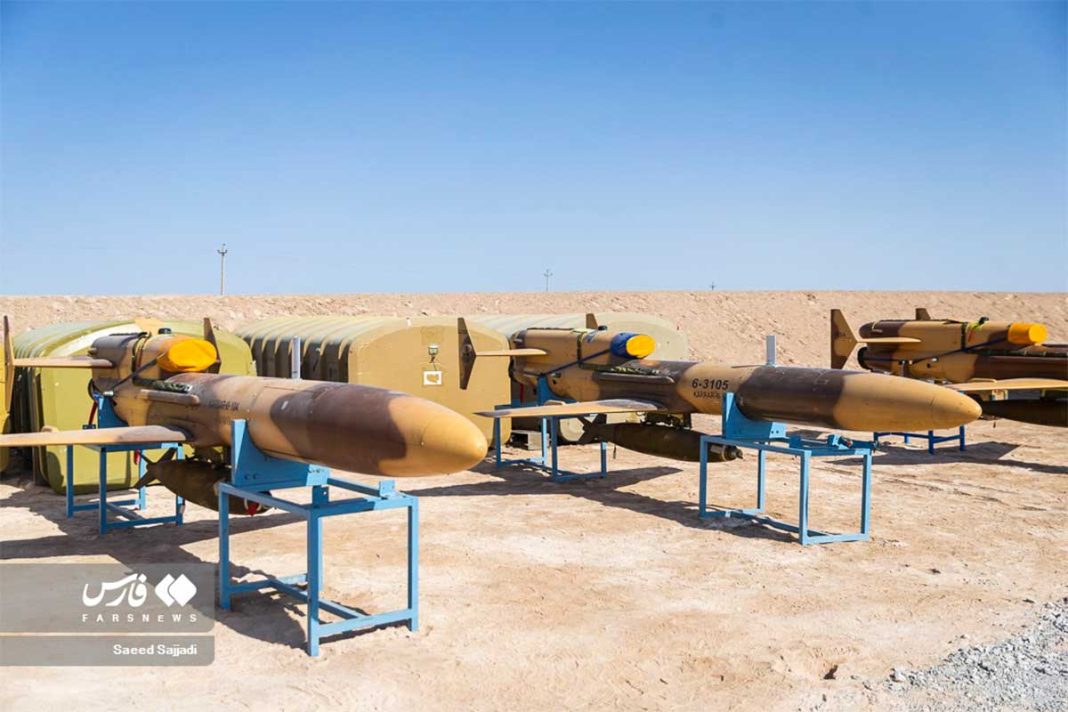 Iran’s Army puts its drone power on display in large-scale drills, featuring 150 state-of-the-art unmanned aerial vehicles, held across the country and over the strategic southern waters.

Vice Admiral Mahmoud Mousavi, the spokesman for the maneuvers, said Wednesday that the two-day exercises, joined by the four units of the Army, cover all four counters of Iran, the country’s central region, as well as the strategic waters of the Persian Gulf and the Sea of Oman.

Mousavi said the drones were tasked with precisely identifying the designated targets, in the first stage, and then destroying them.

The drones, he added, are also assigned to detect the accurate coordinates of the radar systems stationed in the general area of the drills with a mission to confront the aircraft and provide the data to other drones.

The drills serve to evaluate and boost both the Army’s offensive and defensive drone capabilities.

On the first day of the maneuvers, domestically-manufactured Yasir, Sadeq , Yazdan and Ababil-3 UAVs, Pelican vertical takeoff and landing (VTOL) naval drone, in addition to Mohajer-6 ISTAR aircraft were flown from different bases across Iran and monitored the country’s frontiers.

The aircraft successfully accomplished their defined missions, according to the commander.
“This exercise displays only a small portion of the achievements made by the Islamic Republic of Iran Army in terms of domestically-developed drones,” Mousavi said.