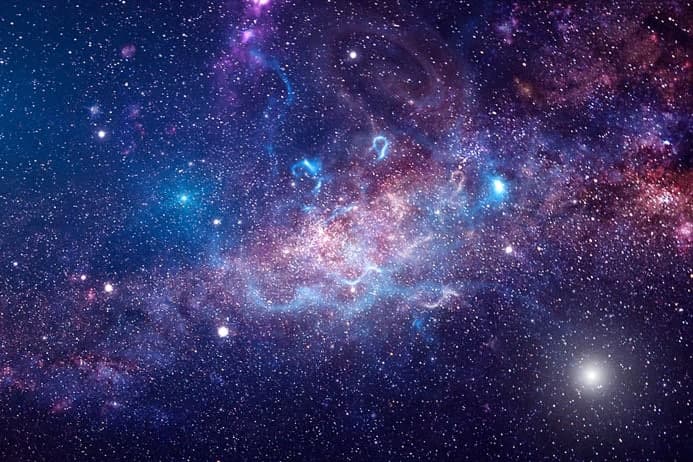 Iran has announced an agreement it has reached with Russia on the exploitation of outer space for peaceful purposes.

In a meeting on June 23, 2021, the Iranian Cabinet authorized the Ministry of Communications and Information Technology to hold negotiations and sign up on an agreement between Tehran and Moscow on mutual cooperation to exploit outer space for peaceful ends.

The Cabinet also gave the go-ahead to go through legal procedure until the deal received final approval.