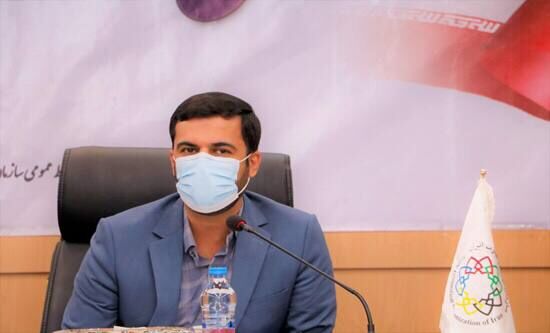 The Trade Promotion Organization of Iran says 50 million dollars have been allocated to Iranian companies that seek to export their products to Syria.

The organization’s director says Iran has forged good political and military ties with Syria but trade relations have been lagging behind, stressing that Tehran is now after getting the private sector enter Syria.

“[Despite war] the Syrian private sector is rich financially and there are good opportunities for investment in the country. We seek the greater portion of the investment by our private sector to take place in Syria’s free trade zones,” Alireza Peymnapak told Tonight’s Headlines program on the national broadcaster.

He stressed that Syria exports only 800 million dollars of products a year and due to the current situation in the country it only produces cotton. He said Iran needs cotton, but that requires a safe transport route with Syria, which is now lacking.

Peymanpak added that the Iranian shipping lines can consider subsidies for transport to and from Syria to enable regular maritime transport with the country. This, he said, will remove part of the problem and enable Iranian investors to enter cotton trade with the country.

Heads of several parliamentary commissions, which were also present at the program, called for facilitation of the Iranian private sector’s presence in Syria.