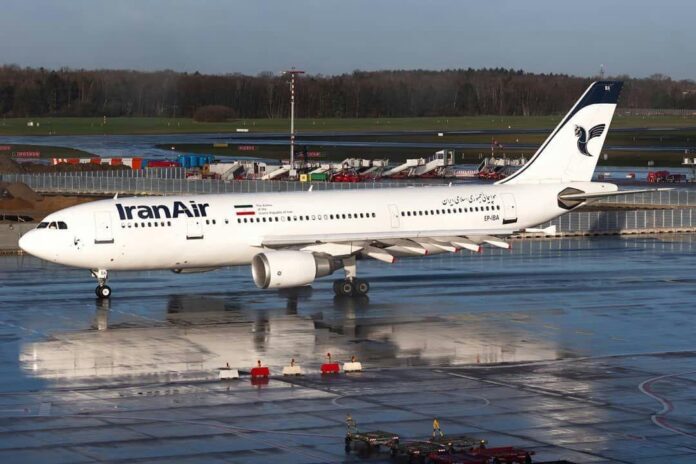 Iran’s flag-carrier airline Homa, also known as Iran Air, says all its flights to Europe has been suspended until further notice over restrictions imposed by European countries.

The aviation officials of the Islamic Republic say the restrictions imposed for “unknown reasons” have been the cause of suspension.

The Civil Aviation Organization of Iran announced on Sunday that Homa is holding negotiations with European authorities to resume the flights.

Secretary of the Association of Iranian Airlines has stated that European restrictions on Iran Air had nothing to do with the outbreak of coronavirus.

Maqsoud Assadi Samani further noted that the restrictions have been enacted in line with the US pressure on Iranian companies.

Iran Air has called on the passengers to refer to Homa Sales Offices or Travel Services to refund their money or call +982146621888.