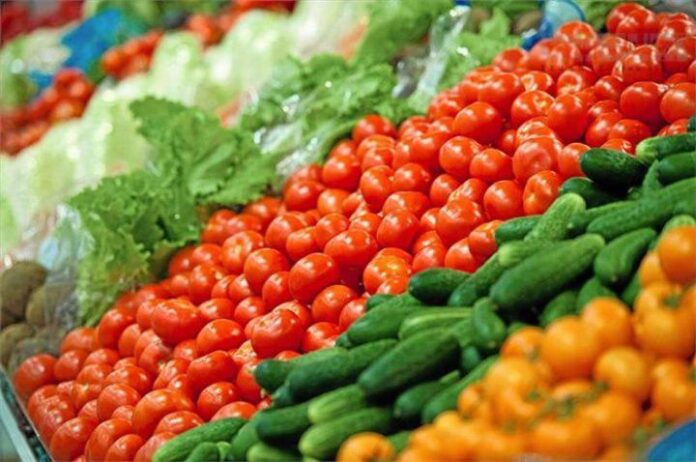 Iran risks losing Russia’s food market which was hit hard after the EU imposed sanctions on Moscow following Russia’s annexation of Crimea and the ensuing conflict between Kiev troops and pro-Russia forces.

The European Union slapped bans on Russia in July 2014. Russia, in response, imposed sanctions on the bloc’s agriculture sector.

Following the sanctions, Iran could have secured Russia’s food market. However, Iranian businessmen made no effort to do so despite Russia’s need for food imports, and unfortunately, Iran is likely to lose that market altogether.

According to a Farsi report by Asr-e Eqtesad newspaper, experts believe the reason why Iran has failed to capture the Russian food market was the export of products that had mediocre quality and were incompatible with the Russian culture.

The high cost prices, weak transportation infrastructure, and a lack of long-term planning were among other reasons.

Iranian tradesmen have not been able to claw back the Russian market yet, said Kaveh Zargaran, the director for food and agriculture affairs at the Iranian Chamber of Commerce.

“It has been unprecedented in the history of Iran’s non-oil exports that a country would officially want Iran to meet its market’s needs; it was a good opportunity for Iran’s economy, but was lost,” Zargaran noted.

He said the Russian food and agriculture market is worth $40 billion.

“Given the easing of tension between Russia and Turkey, we have practically lost the chance to be present in part of the market given Turkey’s economic influence and background; still, we stand a good chance [for securing the market] for some other products,” said the official.

“More than 95% of Russia’s tomato market is in Iran’s hands, and Iran could have taken the opportunity in recent months when Turkey was left out of the market, and could have secured the market,” he said.

He also weighed in on the reasons behind Iran’s failure to get its agricultural produce onto the Russia market.

One of the reasons, he noted, has been Iranian state institutions’ passivity and lassitude, especially over the past eight months, in paving the way for the country’s private sector to enter the Russian market coupled with lackluster competition among Iranian businessmen.

He reiterated Iran has missed the chance to get into the Russian market for certain products, namely raw agricultural products and tomatoes.

To that end, he said, the Iranian government should re-introduce subsidies on exports, so that local businessmen and exporters will be able to compete with other countries on the Russian market.