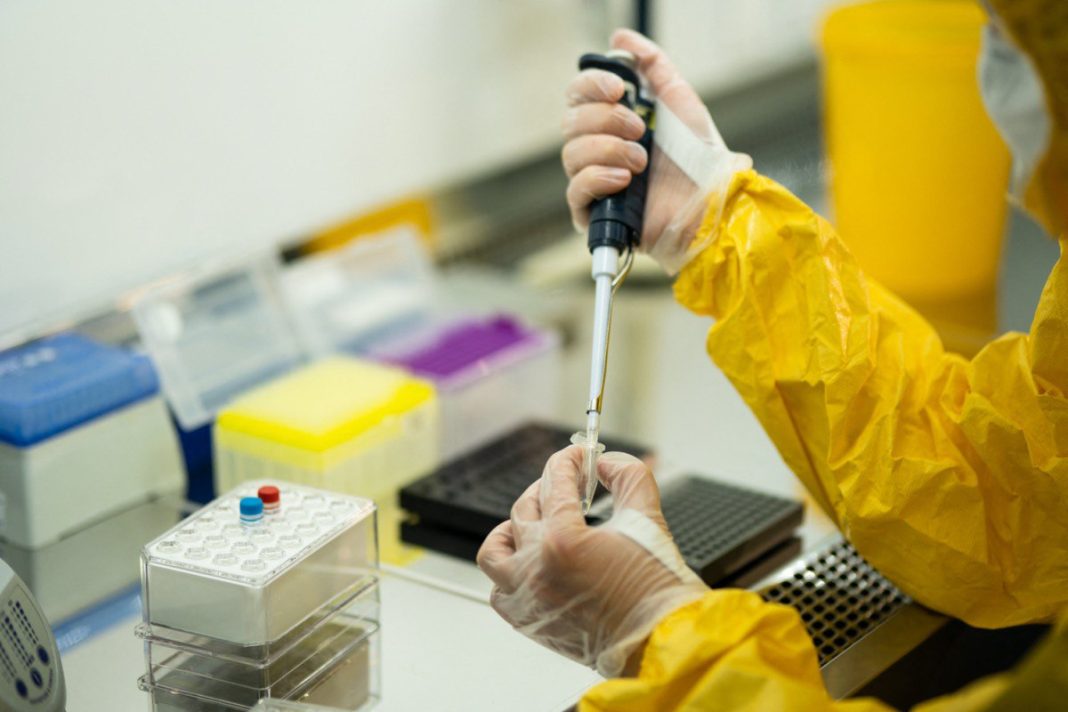 An official with the Iranian Health Ministry says the number of individuals diagnosed with the Crimean-Congo hemorrhagic fever (CCHF) has increased to 51 in more than three months, and three people have lost their lives to the disease.

Behzad Amiri, who heads the ministry’s Department for Management of Diseases Transmissible between Humans and Animals, said the numbers had been recorded since the start of the Persian calendar year on March 20, 2022.

The individuals who are in close contact with livestock, and also farmers and those who work in slaughterhouses, face a higher risk of infection with the severe hemorrhagic disease.

Amiri warned the public to refrain from buying livestock or meat that are not under the Veterinary Organization’s subversion, as Iranians are preparing to celebrate the Muslim holiday of Eid al-Adha, during which many slaughter livestock.

“Never slaughter any kind of animal in houses or on public roads because this could lead to the spread of dangerous diseases,” he said.

The health official said the people who work in slaughterhouses should use protective equipment, such as gloves, boots and appropriate clothes, and disinfect their tools.

Symptoms of CCHF may include fever, muscle pains, headache, vomiting, diarrhea, and bleeding into the skin. Complications may include liver failure.

In those who survive, recovery generally occurs around two weeks after onset.