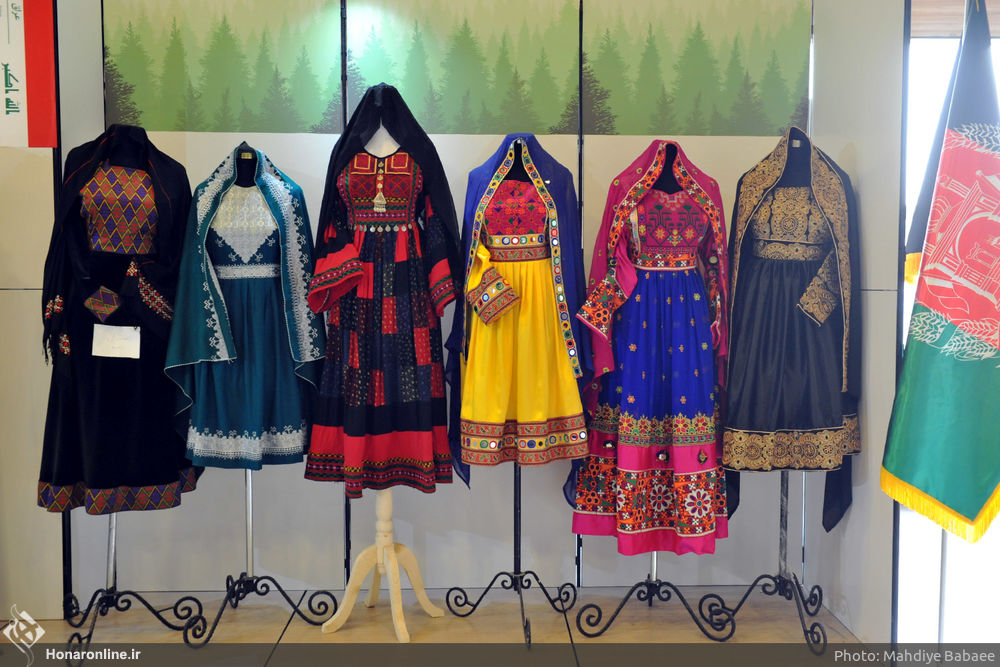 The 9th edition of Fajr International Fashion and Costume Festival is underway in Tehran with the participation of domestic artists and guests from 11 other countries.

The event, which will run through February 18 at Tehran’s Goftogu Park, is attended by participants from Afghanistan, Indonesia, Azerbaijan, Iraq, Turkey, Italy, Romania, Bangladesh, India, Kazakhstan and South Korea.

Mohammad Ali Kiani, Secretary of the International Section of the Festival, says this event is certainly an important step towards recognising Iran’s artistic talents and can play an important role in cultural interactions.

As in previous years, this edition of the festival is being held in two competitive and non-competitive segments. The organizers have selected the best works from among 7,734 entries. These works are showcased during the festival and finally they will be judged by the jury.

In the non-competitive part, this year’s festival also features institutions, and clothing brands in the form of booths that showcase their latest achievements and products in the field of fashion and clothing.

Workshops, meetings as well as expert panels and expert talks on the country’s fashion and clothing are among other parts of the festival planned by the organizers.

There are various other programs during this edition, including a live contest called “From Idea to Implementation”, which registered about 330 participants in different parts.

Here, you can see images of the festival published by Honar Online: