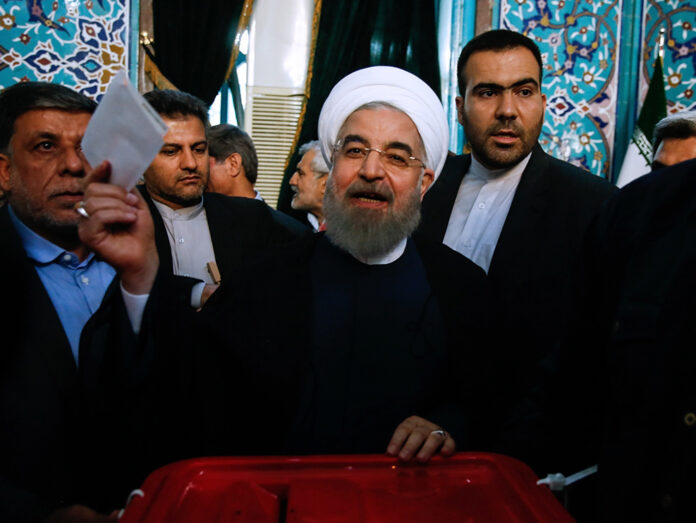 Iranian presidential candidate and incumbent president Hassan Rouhani voted in Tehran, saying whoever elected in the votes should be helped by others. 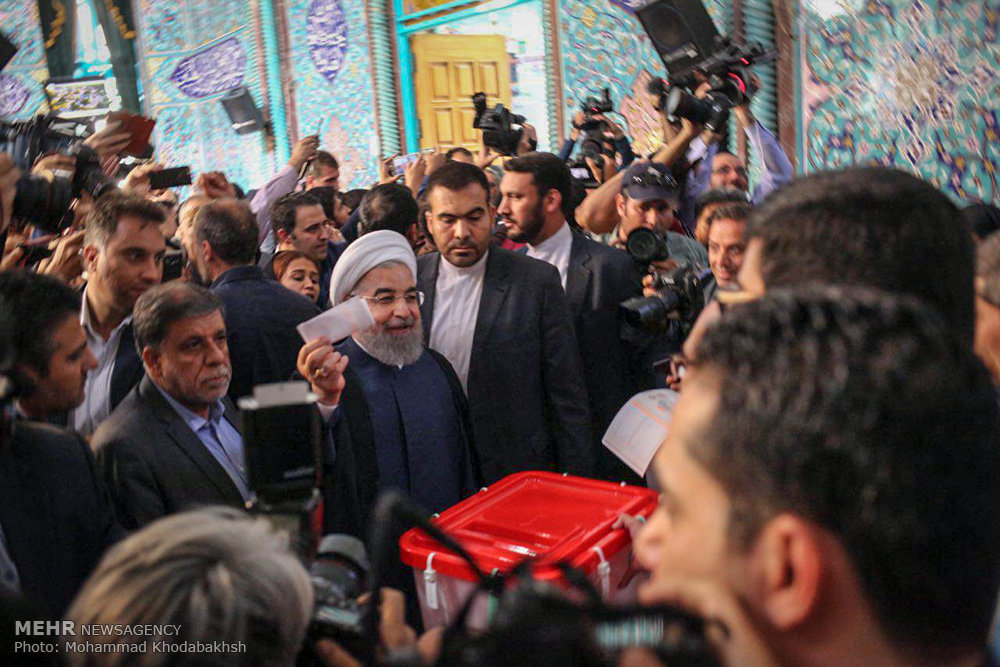 After casting his ballot in Jamaran Hussainia in northern Tehran, Rouhani referred to the long lines of voters and said the great turnout will reinforce Iran’s national might and security, and prepare the grounds for development.

He pointed to national sovereignty as one of the most important achievements of the Islamic Republic, saying the sovereignty is proved by people’s great turnout in cities and villages.

His first vice-president Es’haq Jahangiri also cast his ballot and said the long lines of people voting in Iran Elections show we should expect an epic turnout. 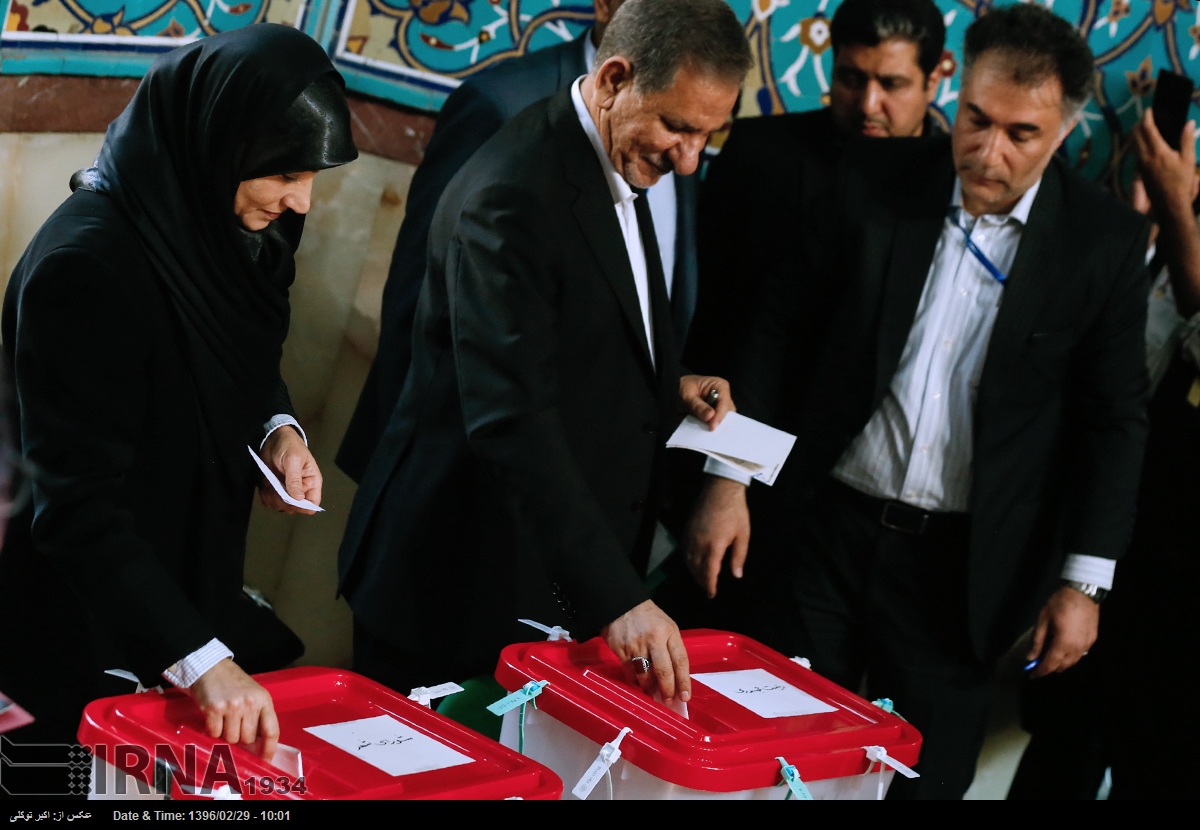