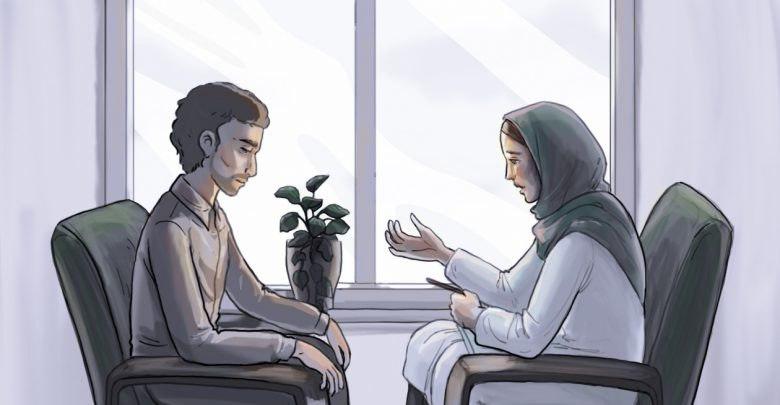 The “I’ll Talk” initiative is a mass campaign launched in Iran with the aim of preventing and battling depression.

Psychiatrists say depression is the most prevalent mental disorder, and that conditions caused by depression will pave the way for the contractions of other diseases, too. Hence, the mental health group which took the initiative launched their campaign with the theme of “depression.”

The Iranian Psychiatric Association has launched the campaign which was unveiled by the website Iran Mental Health. Now, the #I’ll_Talk campaign is underway in cyberspace and on social media as a first step to draw attention to one of the most common mental problems, i.e., depression. 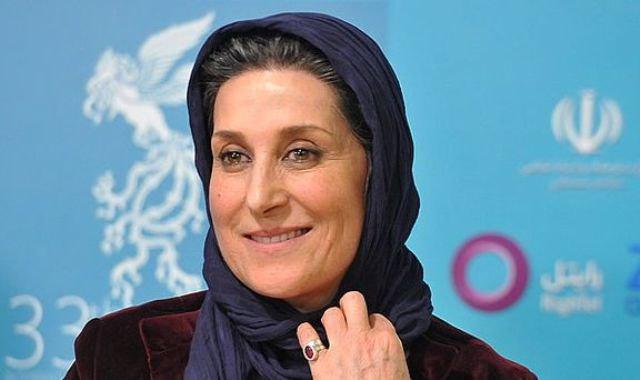 Renowned Iranian actress Fatemeh Motamed-Arya has also been chosen as the ambassador of this campaign.

“Let’s get to know the symptoms of depression and join the ‘I’ll talk’ campaign to get more familiar with this disease,” she said in a video.

Depression is a disease which has, for so long, worried Iranian officials, including former Health Minister Hassan Qazizadeh Hashemi. Two years ago, he had expressed concern over the prevalence of depression among Iranians and said its occurrence had registered a two-fold rise in 26 years.

“In terms of the burden of diseases, depression stands in the fourth spot, and forecasts show it will stand in the second spot in 2030,” he had said.

The “We’ll Talk” campaign manager says no new surveys have been conducted on the prevalence of depression in Iran.

“Generally speaking, what can be said is that one out of eight Iranians suffers from depression,” says Maryam Tabatabaee, a faculty member at Tehran University of Medical Sciences.

Many of those visiting the Instagram page and website which has launched the campaign ask who they should they talk to.

“We recommend they talk to their close relatives and friends they trust and tell them about the issue. Talking is the first step toward treatment and improvement. When one talks, he or she feels they are being understood and guided,” she says.

Maryam Rasoolian, the president of the Iranian Psychiatric Association, says the campaign is aimed at giving people awareness about depression, anxiety, suicide, etc.

“Biological surveys show talking has a healing effect as we can turn feelings into words through talking,” she says.

Campaign organizers says the initiative has been welcomed by people who will also be asked “to share their experiences with us regarding depression and its treatment.”