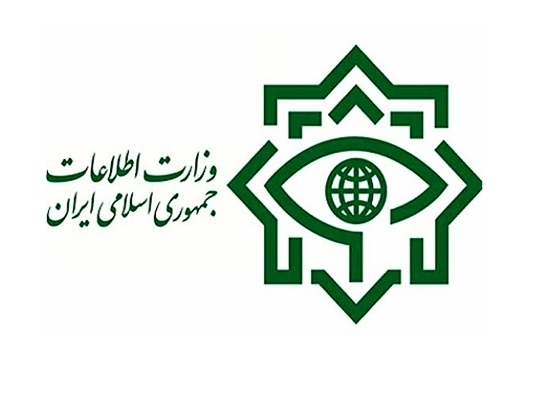 The identity of the terrorists who carried out two attacks in Tehran on Wednesday has been revealed, the Intelligence Ministry declared in a statement.

According to a statement released by Iran’s Ministry of Intelligence on Thursday, the identity of all perpetrators of Tehran terrorist attacks has been revealed.

“Hereby, we announce to the honourable nation of Iran that based on intelligence observations, the full identity of the terrorists who launched two attacks on the Iranian parliament and the mausoleum of Imam Khomeini and also those who helped them are discovered.

The operational team that launched these attacks was composed of five terrorists who had criminal record and were linked to Wahhabi and Takfiri [radical] groups. After being recruited by ISIS, they left Iran to join the group and carry out crimes in Mosul and Raqqa.

In August 2016, as part of a terrorist cell, and under the command of Abu Aisha, who is a senior ISIS commander, they entered Iran to carry out terrorist attacks in holy cities. But following the complete annihilation of the network and inflicting a defeat on them, Abu Aisha was killed and these terrorists fled the country.

The names of the attackers are not revealed due to some social and security considerations.”