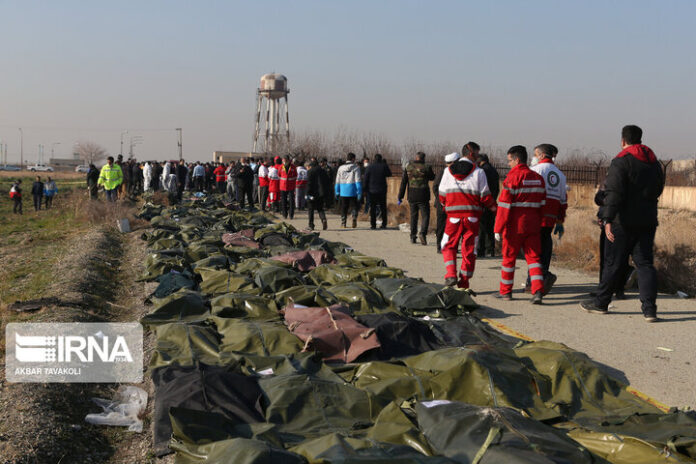 An Iranian judicial official says the identities of all victims of a Ukrainian plane crash that happened near Tehran last week have been determined.

Judge Mohammad Shahriari said work got underway immediately after the tragic event to establish the identities of the deceased.

“Hours ago, the mission to identify the 176 victims of the accident was completed, meaning the identities of all those killed have been determined and their bodies are ready to be handed over to their families,” said Sahriari, the acting director of the Tehran Prosecutor’s Office for Criminal Affairs.

“One of the ladies on the flight was pregnant, and a six-month-old fetus was discovered in her body,” he added.

He added more than 90 bodies had been handed over to their families by the end of Wednesday, January 15, 2020.