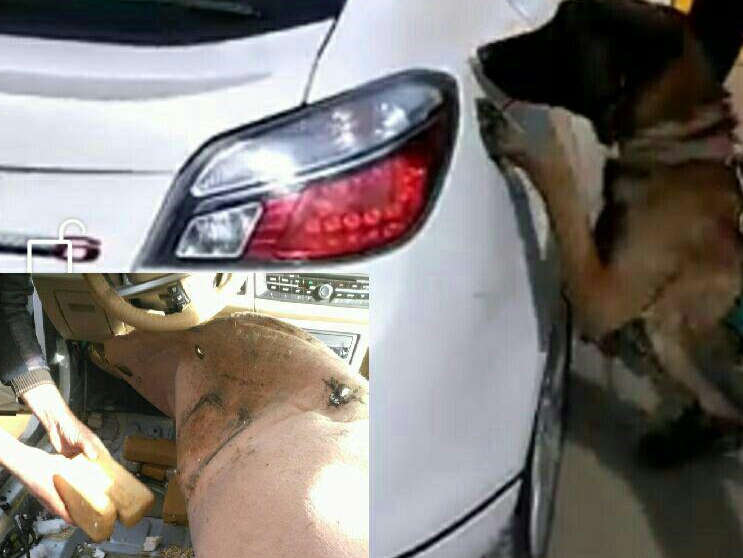 The Iranian Customs says a large international heroin trafficking band has been smashed by Razi customs officers at the Iran-Turkey border.

The gang sought to transit heroin from Iran to Turkey and then to Europe by hiding the drugs inside a luxury car.

“The detection dogs used by the officers managed to detect 74 kilograms of heroin from inside a sedan car,” a Farsi report by Fars News Agency said.

This amount of heroin was skillfully placed on the floor of the vehicle, but the drug traffickers’ trick was detected by the officers with the help of sniffer dogs. 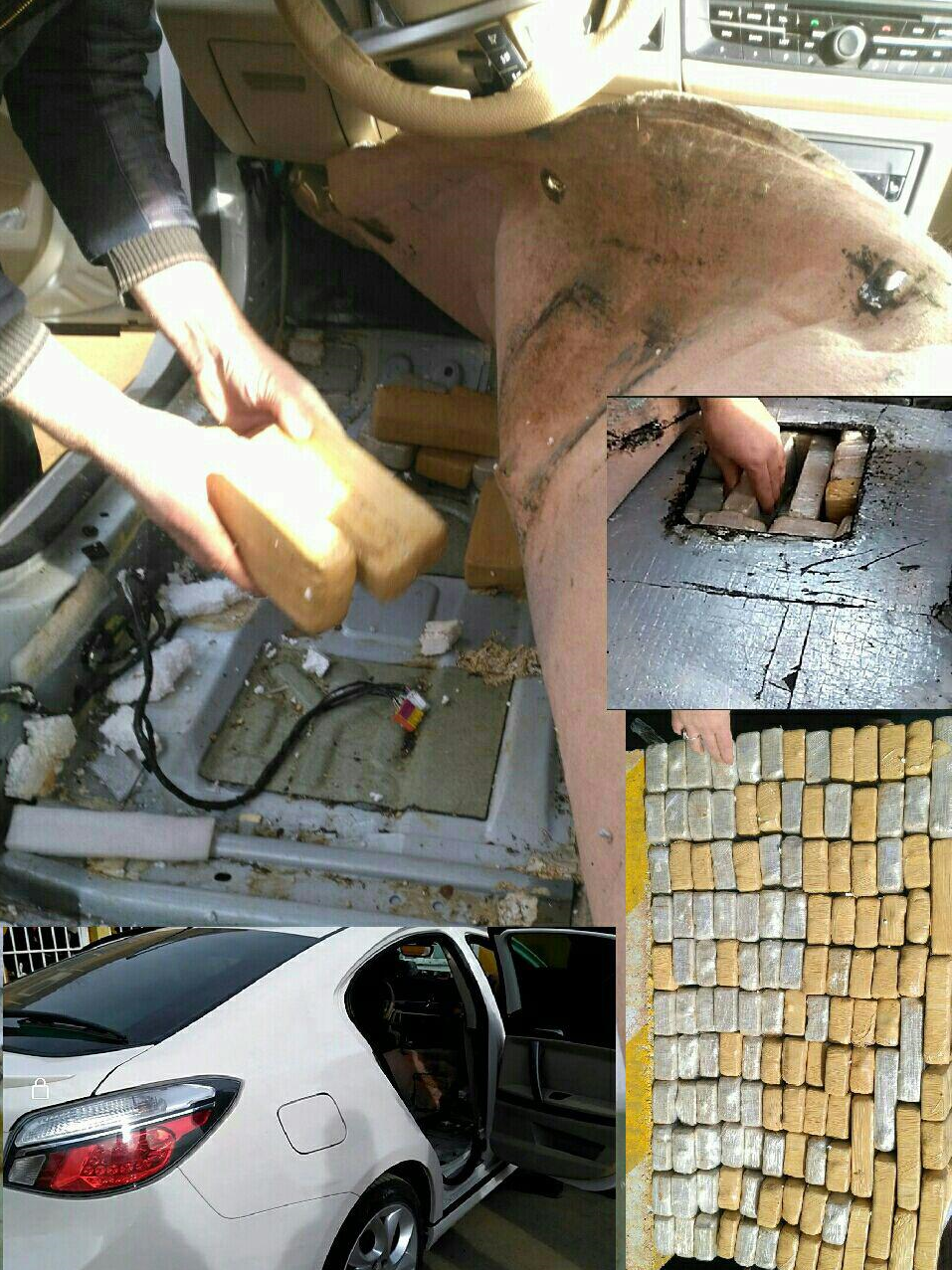 The World Customs Organization in its October ranking has examined the performance of customs worldwide in the first nine months of 2017 and placed Iran at the top of the list of countries combatting drugs and second in fighting smuggled goods.

The World Customs Organization also named an online customs services plan introduced within the framework of a comprehensive Customs portal in Iran as a top model to its members globally.

Iran has long borders with hotbeds of drugs production and has dedicated many lives to fight smuggling rings.

Pakistan and Afghanistan are two origins of producing and trafficking various types of narcotic in the region.