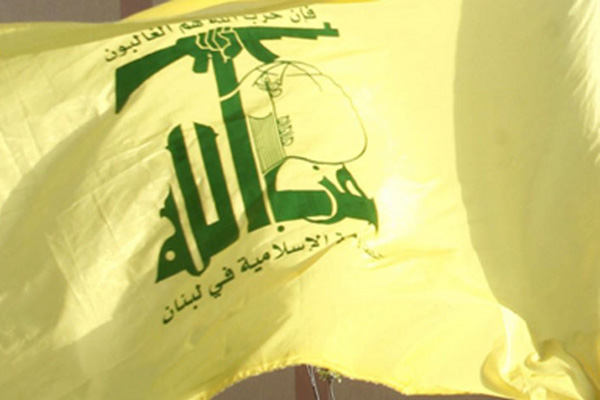 A senior official with the Lebanese Resistance Group Hezbollah hailed Iran’s support for Beirut in its fight against the ISIS terrorist group, and vowed that Hezbollah will remain in the Islamic Republic’s side.

Nabil Qaouk, a deputy member of Hezbollah executive council, praised Iran for giving massive support to regional countries in the fight against Israel and terrorist groups.

“We will remain Iran’s faithful ally, whether the US likes it or not,” he stressed, according to a Farsi report by Al-Alam.

Qaouk declared that backed by Iran, Hezbollah managed to stop the ISIS’ progress in Syria, Iraq and Lebanon.

“Lebanon is still facing the threat of ISIS, though,” he noted. “The regions of Jarrod Arsal and Ras Baalbek still serve as ISIS bases and passages: we can’t neglect such a threat to our nation.”

“Hezbollah won’t stop fighting against Takfiri [extremist] groups despite all Arab, regional and international fulminations and pressure to leave Syria.”