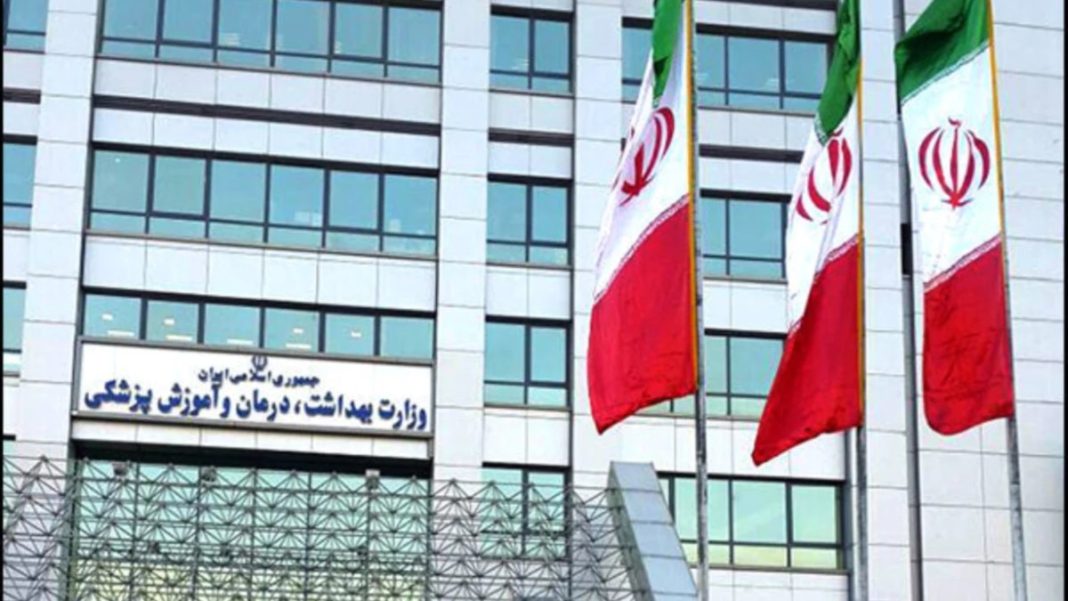 Iran has become the leading country in the region in battling and eliminating Malaria, the Health Ministry said on Tuesday.

The director of the Health Ministry’s Center for Communicable Diseases Control Dr. Mohammad Mahdi Gouya expressed hope that certification of malaria elimination will soon be granted by the World Health Organization to Iran.

He said the certification will be not only a great health achievement but also a development achievement for the country.

For three years now, thanks to the tireless efforts of our hard-working colleagues, especially in the universities of Bandar Abbas, Kerman, Bam, Iranshahr and Jiroft, there has been no local malaria transmission in Iran. No country in the region with the size and population of Iran has achieved this great success, the director of the Health Ministry’s Center for Communicable Diseases Control explained.

Dr. Gouya, however, warned that negligence can still trigger an outbreak of the disease.

Malaria is an acute febrile disease caused by a parasite which is spread to humans through the bites of infected mosquitoes.