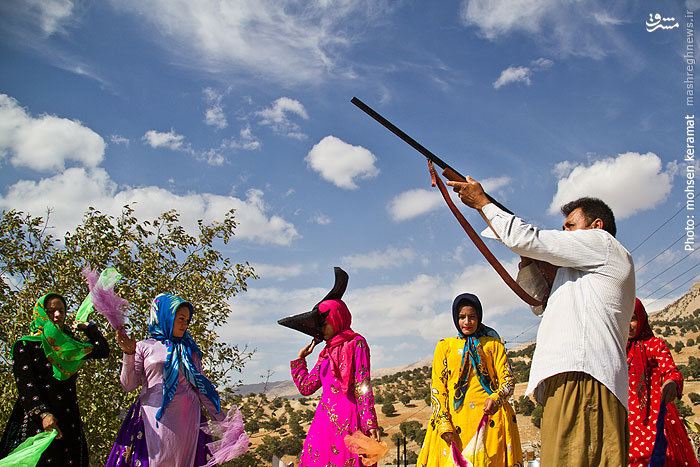 Every now and then, the wrong tradition of celebratory gunfire in some Iranian cities turns a wedding ceremony into a mourning one.

Iranian media outlets every so often publish reports on incidents at wedding ceremonies, where the wrong custom of celebratory gunfire leads to tragic deaths and injuries.

According to a Farsi report by the Khabar Online news agency, sometimes the victims are the bride or groom and their wedding day, which must be their best day of life, turns into their mourning ceremony. 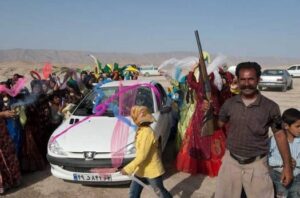 The wrong practice is followed at wedding or mourning circles in some cities of Kohgiluyeh and Boyer-Ahmad, Khuzestan, Lorestan and several other provinces of Iran. In the past, skilled people used to shoot the firearm into the air in various events, which, of course, was performed with the utmost care.

Unfortunately, in recent years, the aerial firings have mostly been performed by unskilled people leading to many unfortunate incidents such as the deaths of the families’ loved ones.

A proper and wise approach must be taken to eliminate this false culture; a culture which is more common in southwestern Kohgiluyeh and Boyer-Ahmad Province. 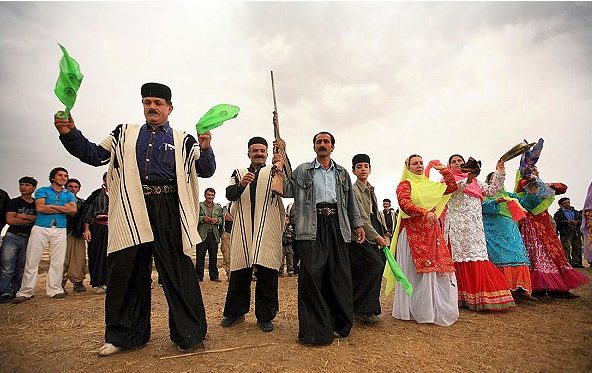 In some countries, such as the United States, the use of weapons has been authorized for citizens after obtaining a license. The criminal systems of these countries argue that citizens must have weapons in confrontation with criminals. Of course, massacres that occur every now and then in public places like schools have turned many people into critics of such strategy.

However, in most countries, governments do not allow the use of weapons by citizens, and certain individuals are allowed to use weapons only under some exceptional circumstances. The Islamic Republic is among the second group of countries and has a heavy punishment for carrying unauthorized weapons.

In Iran, there are very strict rules regarding carrying of all kinds of weapons. In the Islamic Penal Code, there are many prohibitions on the carrying of firearms. The carrying, use, sale and trafficking of firearms is prohibited and punishable. Of course, some people receive permits to carry and hold firearms for hunting, and sometimes they use these unlicensed or licensed weapons in wedding and mourning ceremonies.