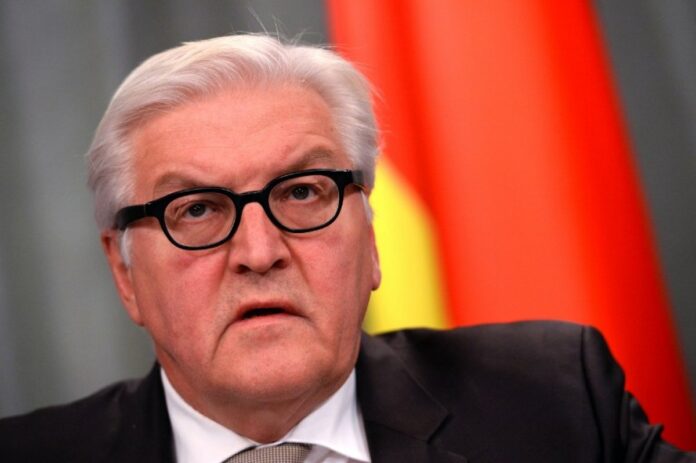 Steinmeier’s visit is aimed at preparing the ground for talks between Tehran and Riyadh.

Tensions between Iran and Saudi Arabia was created when the Saudi rulers executed a prominent Shia cleric Sheikh Nimr al-Nimr on January 2.

Tensions between Iran and Saudi Arabia was created when the Saudi rulers executed a prominent Shia cleric Sheikh Nimr al-Nimr on January 2.

A day after on January 3, Saudi foreign minister announced that Riyadh severed its diplomatic relations with Tehran.

Under the pretext of its embassy issue, Riyadh has formed a so-called anti-Iran coalition and is trying to add members to that coalition by taking unwise measures.

Holding telephone conversations with his Iranian and Saudi counterparts, Steinmeier has stressed importance of avoiding further tensions between Tehran and Riyadh.

He has also called for making any kind of effort not to damage the achievements gained in Syria peace talks in recent months.

At present, the most important issue that Germany is concerned about is to successfully finalize the peace talks on Syria in Vienna to prevent the flow of Syrian refugees into that country.