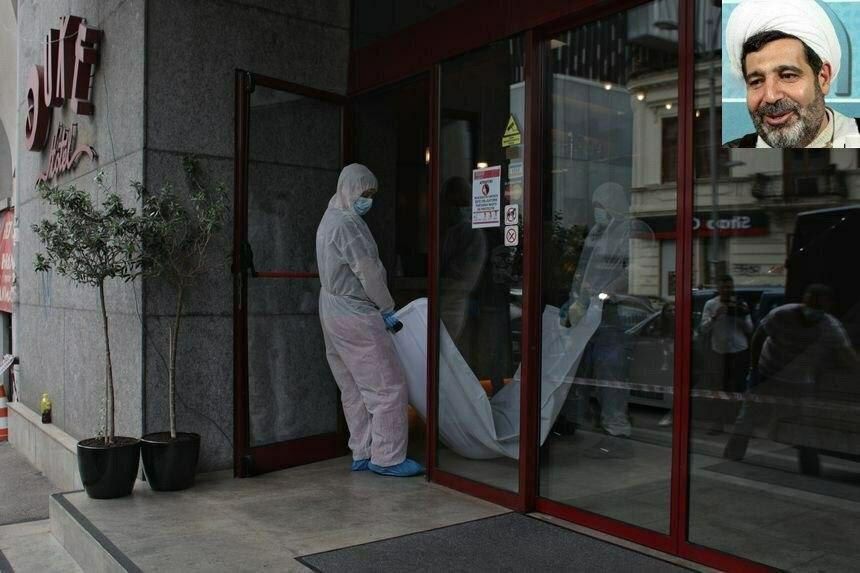 Former Iranian judge Gholam-Reza Mansouri, wanted by the Iranian police for bribery, has been found dead in Romania, Chief of Iran's Interpol confirms.

Colonel Hadi Shirzad on Friday confirmed the reports of his death in Romania, but did not give further details.

RFE/RL earlier reported that Mansouri apparently has fallen out of a window. It is not clear whether he jumped out or was pushed out into his death.

Iran’s Mehr News Agency claims the judge has jumped out to kill himself.

Police is investigating the exact circumstances of Mansouri’s death. Mansouri is implicated in a corruption case in Iran and fled the country last year.

The news about his presence in Europe earlier this month prompted Iranian human rights activists and Amnesty International to demand his arrest for alleged persecution of journalists in Iran.

It is not clear how and on whose request he got arrested last week in Romania.