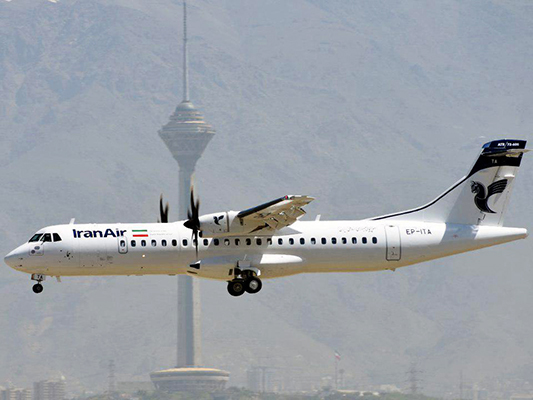 Iran Air took delivery of its first four ATR 72-600s on Tuesday in a ceremony in Toulouse, France. The planes have just landed in Tehran’s Mehrabad Airport, according to media reports.

The delivery of these planes officially triggers a transaction that includes a firm order for 20 of the Franco-Italian turborprops and options for a further 20. The contract calls for deliveries of the 20 airplanes on firm order to extend until the end of 2018.

With the transaction, ATR becomes the second Western supplier to deliver airliners to Iran Air since implementation of the nuclear deal between Tehran and world powers in 2016.

Boeing, meanwhile, has yet to deliver an airplane from an order announced last December that calls for delivery of fifty 737 Max 8s, fifteen 777-300ERs and fifteen 777-9s valued at $16.6 billion at list prices. 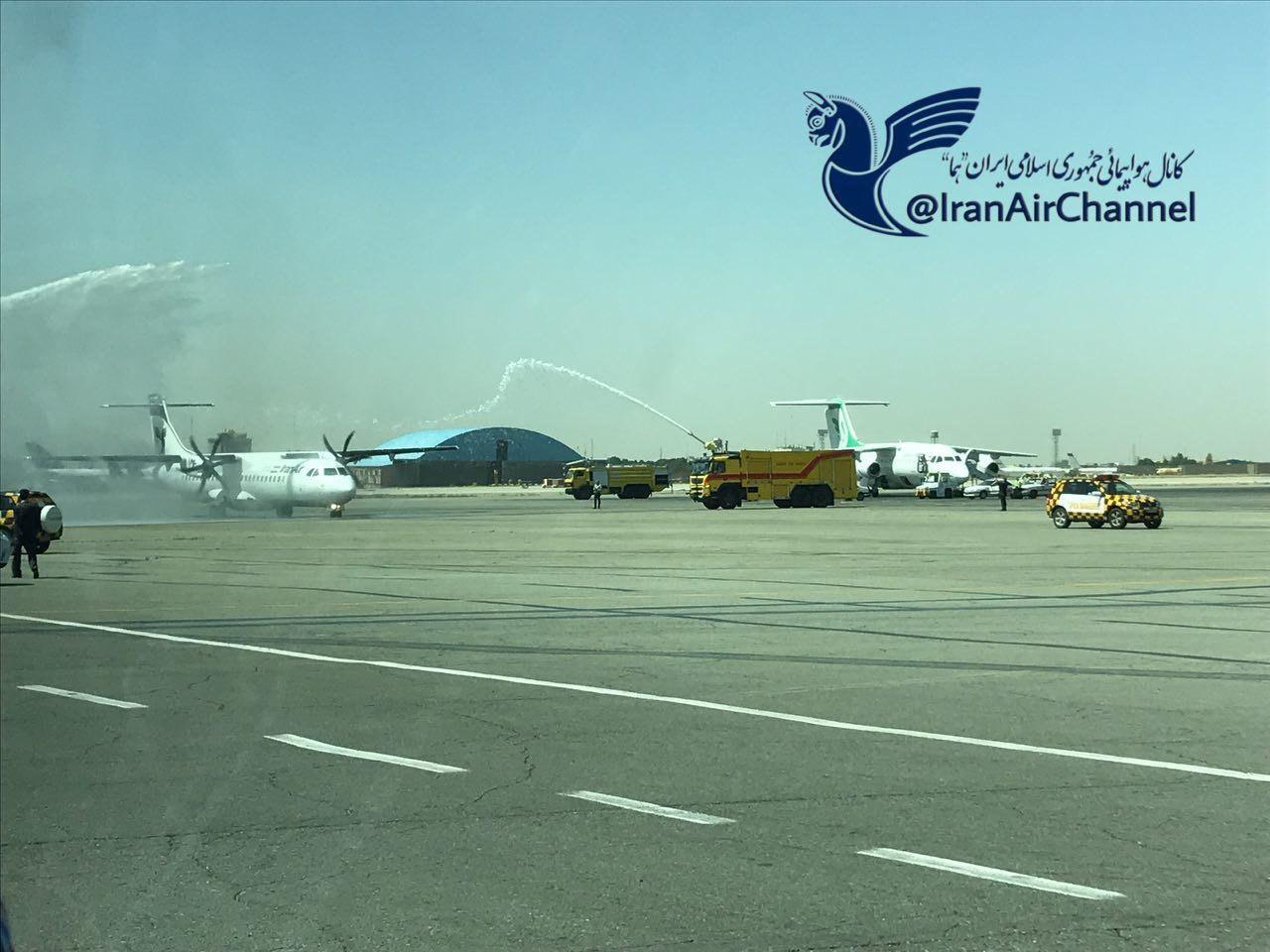 While all three manufacturers have secured their required licenses from the US Treasury Department’s Office of Foreign Assets Control (OFAC) to deliver any airplane carrying 10 percent US technology content, questions persist over whether the new Treasury Department secretary appointed by the Trump Administration will exercise his right to amend, modify or revoke the licenses.

While Trump remains critical of the 2015 nuclear settlement with Iran that allowed for the export of commercial aircraft to the Islamic Republic, he has also lauded Boeing for its role in creating US jobs through the sale of its aircraft around the globe.