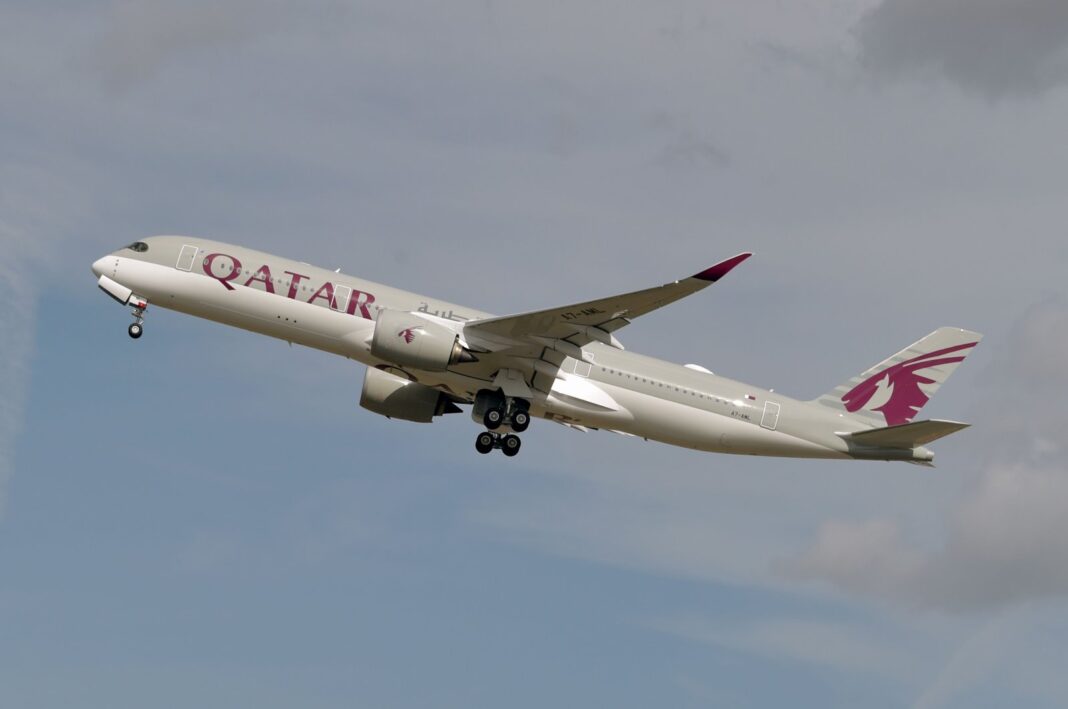 An official at Iran Civil Aviation Organization says the international airlines’ decision to resume and increase their Iran-bound flights in defiance of a recent warning from the European Union Aviation Safety Agency (EASA) about flying above Iran is a clear sign of the Iranian airspace safety.

Deputy Director of Iran Civil Organization for Aviation and International Affairs, Morteza Dehqan, has pointed to the resumption and a gradual increase of flights operated by the foreign airlines to Iran.

He said Tehran has held a series of negotiations with the European Union Aviation Safety Agency and a number of European countries to allay concerns about the safety of Iran’s airspace and assure them of security of the Iranian sky.

“The return of international airlines to the country after the crisis caused by the coronavirus is a sign of the positive measures and the security and safety of the Iranian airports and airspace,” Dehqan added.

His comments came after the EASA issued a warning on Thursday that civilian aircraft flying in Iranian airspace may be at risk for accidental targeting of the air defence, similar to the accidental shootdown of the Ukrainian plane in January.

Dehqan said the recent warning was not anything new and was a renewal of an advice of caution issued last year, extended until January 16, 2021.

The official finally highlighted the strict plans to carry out the health protocols in Iran’s civil aviation industry to contain the spread of COVID-19, saying careful and constant inspection of the airports and airlines is being conducted.