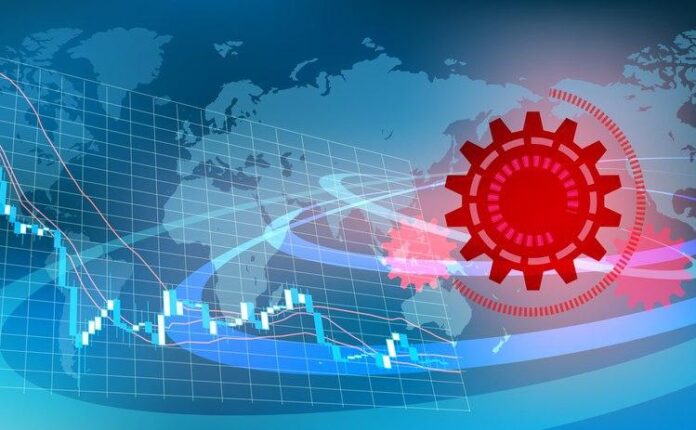 Close the Las Vegas Strip six times over, and the loss would still be higher than that of the Chinese city of Macau.

The officials in the town have asked the casino owners to close the casinos for about half a month as they are rushing to contain the coronavirus outbreak in Macau.

According to the authorities, due to the coronavirus in Macau, about ten people have shown some pneumonia-like symptoms. Among those ten people is a hotel employee at Galaxy Casio, which is one of the busiest casinos of Macau. However, deaths haven’t been reported in that area yet, the virus has killed about 500+ people in China. Deaths have been reported in Philippines and Hong Kong too, and they both are neighbours of Macau.

Ho Iat Senf, the chief executive of the semiautonomous territory of China, said in a televised News conference, “It was a difficult decision, but it had to be taken keeping in mind the health of Macau’s residents.”

Mr Ho was wearing a blue face mask and a suit for precaution when he commented. In essence, the case of that hotel worker is a warning that the virus is spreading throughout the city. The worker, as a part of his job, had shared casino cafeteria and shuttle buses with colleagues.

Mr Ho further commented that although gambling accounts for four-fifths of government’s revenue, these economic losses can still be born.

However, the virus has shaken the largest economies in the world, and Macau just can’t bear the risk.

Many of the economies in the world have begun to rely on China due to their business relations, better and efficient factories, its increasingly affluent consumer & rising economic growth.

Ford, General Motors, Nissan, Apple, Starbucks and other major players have closed their establishments and Starbucks in the wake of coronavirus.

Hong Kong’s biggest but local airline, Cathay Pacific has announced steep cuts in their flights to China. In contrast, American Airlines have suspended all their trips to Hong Kong from Los Angeles and Dallas-Fort, due to decreasing demand.

China, on the other hand, remains in complete shutdown by the coronavirus, since the virus has sickened thousands and thousands of people in china since it originated in Wuhan.

The entire global economic outlook, the fortunes of major companies and the jobs of people around the world all depend on how quickly they rise from this setback.

Macau represents a glittery and gaudy symbol of how the entire world depends on Chinese money. Macau is the only city semi-controlled by China that allows legal casino gambling.

Macau is a former Portuguese colony that came back in control of China in 1999. When slowly deep-pocketed Chinese arrived in Macau, it transformed into an international hub for fine dining, entertainment and luxury shopping. Since then, many gambling companies have made Macau their centre and illuminated the skyline of a sleepy city of 622,000 people with neon spotlights.

Just a few weeks ago, this city was bustling with tourists from mainland China who came there to celebrate the holiday of Lunar New Year.

Now, Macau has even suspended essential public services. At the same time, Mr Ho has urged people to stay at their homes and not leave until it is an emergency.