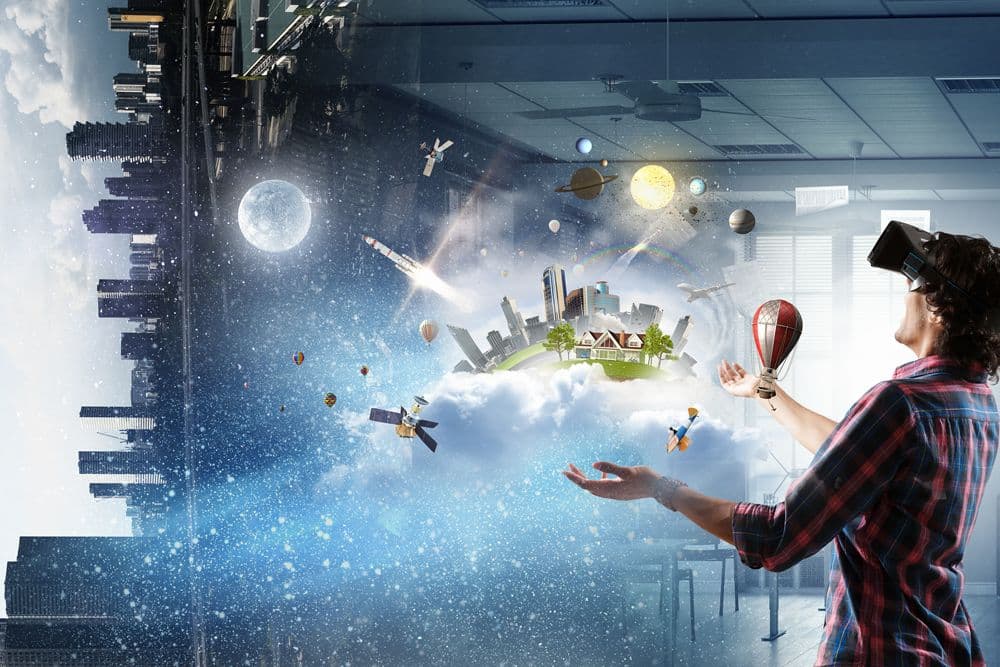 When new technology comes along, there is always hype around how it can have a positive impact on people's lives.

Virtual Reality (VR) was an idea for decades before it started to be introduced into our lives. And, after making its way to the mainstream, you could suggest the technology is finally coming of age and having the impact on the world, many predicted it would, all those years ago.

One thing Virtual Reality can do, unlike most other pieces of new technology, is to positively affect people and business at work, rest and play. It’s not been developed and brought to the table to influence one area. It can, will, and does, improve multiple areas, making it one of the most crucial pieces of kit of the last one hundred years. And, people of all ages can and will benefit from VR, too, in some way, shape or form.

The influence of VR in the online gaming sector is an excellent example of how technology can change things positively. For a long time, gaming operators have attempted with all their might to deliver an authentic casino experience to their members in the comfort of their own home. And on their devices of choice. The introduction of Live Dealer games has been tremendous, but Virtual Reality takes things to a new level. For the first time, gamblers can step into a casino on-demand, without having to leave the house. It’s mutually beneficial and a sign of VR being a problem solver, too.

Video gaming is another area where Virtual Reality is making its presence felt. The industry has come a long way, especially in the last decade, with games looking and feeling more realistic than ever before. We’re entering the age of 8K visuals, but VR tops this, because it puts the player in the game, rather than have them be on the outside looking in. This exciting technology provides the most immersive experience possible, and ultimately, gamers can become a part of the action, instead of controlling what happens when they’re perched in front of a television screen.

It’s not just gaming where VR is changing things significantly. It’s doing so in multiple industries and sectors. The technology is making a huge difference in several areas in the Healthcare industry. Surgeons who are studying can make use of Virtual Reality to gain experience in the emergency room before being thrown into it. VR is also useable when it comes to practising operation techniques and procedures, too. And, because it’s all virtual, it will be an authentic and real-life experience, with no risk involved.

It’s easy to forget that some people can’t live, what some will class as everyday lives, because of medical conditions and for one reason or another. And while the focus where VR is concerned is often entertainment and industry. It’s worth remembering it can transport people from their current situation into a virtual one, where they can go everywhere and do the things that may otherwise be off-limits, proving VR to be life-changing in more ways than one.