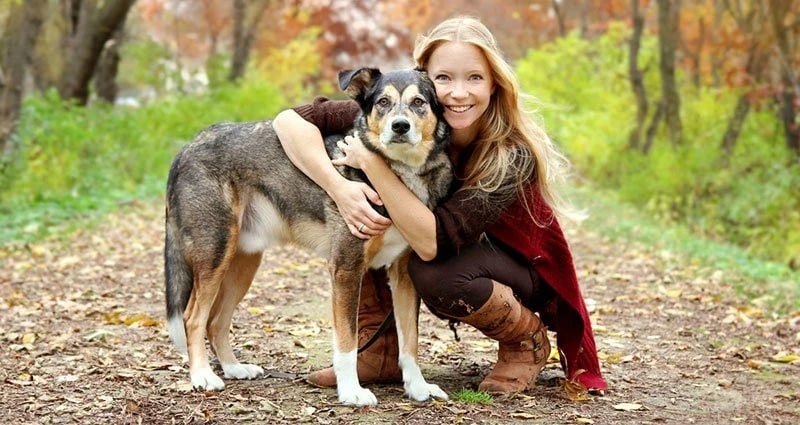 The Internet has made us aware of so many things. Some things warm our hearts whereas some make us feel bad about humanity. Being a lover and owner of dogs, I come across several cruel things and bad habits of various people on the internet which hurts my heart so much.

I’ve seen people doing harsh things with them like beating them up and treating them poorly. Seeing such cruel acts shakes me up, however, those acts diverted all my attention towards them, to make them better.

I treat pets as if they are my family and they should be treated that way. But there are people who do cruel things to them without even realizing it. To make such people realize the things they are doing is the whole motive of this article.

So, basically, this article is all about the habits that are bad as a pet owner and most importantly as a human. Further, I’ve jotted down some points or your bad habits. How often do you make such mistakes?

Some of the most common bad habits that the let owners have:

This is the most common behavior of most of the people these days. They buy pets without any forethought. Like some people buy pets/ dogs just because they see everyone else has one. So, what happens is that they get bored after some days.

The dogs make them feel in the beginning but then they regret purchasing them. In addition to this, some don’t even have the proper equipment to deal with the uninvited responsibilities.

That’s why it is suggested to think properly before buying a pet because they need care.

What’s most common among pet owners is beating up their pets, which is totally wrong. There’s no actual point in beating them up because they too get hurt. If you’ll beat them, then they’ll become comfortable with that. And that’s totally a wrong habit!

So, if you beat your dog too often, then stop doing it right now. Instead of beating them up, try conveying what you think is wrong, they’ll surely understand.

The next big mistake that you keep doing with your pet is not setting up a consistent set of rules for them. Some of the inconsistent patterns of rules can be, you are allowing your dog to sit on the bed whereas your mom doesn’t like him sitting on the bed.

Because in such a way your dog will get confused and he’ll not be able to understand what exactly he/she needs to do.

The solution for this is, sit with your family and fix some common rules for your dog, including getting your dog their own comfortable bed.

As much as you need exercise, your pet requires them too. Without exercise, dogs become unhealthy. Lack of proper exercises can lead your pet to become fidgety, destructive and overactive.

So, if you own a pet or a dog, then you must know that she/he needs to do proper exercises daily. In addition to this, you can also take your pet to a walk for twenty to thirty minutes a day.

Or if you own cats, then try to play for about ten to twenty minutes with them daily.

Pet training is an important part of owning a pet. You should start training your pet when he/she’s eight weeks old. Because that’s the perfect time to teach them anything you want.

And if you’ll not train them properly, then they might catch some bad habits. The unlearning of those bad habits will be very hard for them as well as you.

In case you don’t know the way to train the pets, then go to the professionals and they’ll handle them better.

Giving treats as an award is a significant part of the training, but offering them too many treats is surely a big blunder!

Treats help in positively reinforcing the dogs and also encourage them to learn quicker and to do better. But when you’ll give a lot of treats to your dog, then he/she won’t value them. There will come a day when they’ll not do any work without them.

So, keep the treats only to give the rewards to your pets only for some specific behaviour.

If your pet or dog isn’t social, then there are chances he/she might become fearful and aggressive.

That’s why it’s so important to make them friendly with the other dogs. For that, you can start teaching them about socializing when they are between three to twelve weeks. With that, they’ll become more cheerful and positive.

As much as we fear being lonely, in the same way, dogs feel that way too. They need friends and companionship. It’s fine to leave them alone for two to three hours but leaving them for so long will make them anxious and they’ll even show destructive behavior.

That’s why it’s so important to give various training to your dog to feel good even without people.

Also, if you need to go out sometime then make sure to ask someone else be it your neighbor or your friend to take care of him by visiting him every two-the two-three Moreover, if you’re a cat owner then you do not need to worry because cats can stay alone for quite a long time. But please leave some food and enough toys for them.

So, this is all about the things you are doing wrong and you need to abandon them as quickly as possible.

If you wish to have a happy and healthy pet, then please avoid such mistakes and bad habits. Because your pets also have a heart, they too get hurt and they too need care and love.

If there is someone in your neighborhood or in your contact who doesn’t treat their pets nicely, then please ask them to stop doing that.

To conclude, I would just say, treat your pets like you wish to be treated. And most importantly make them a pet and bring them to your house only when you are fully capable of taking their responsibility.