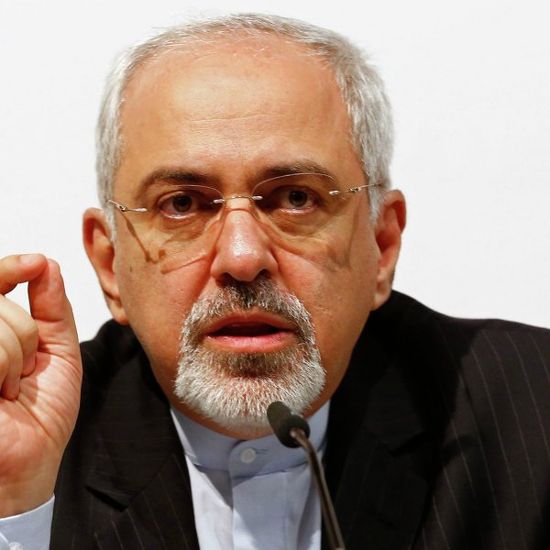 Iranian Foreign Minister Mohammad Javad Zarif emphasized that the current administration sees no obstacle in the way of promoting cooperation with the African nations.

Addressing a ceremony marking the 51st anniversary of the formation of the Organization of African Unity in Tehran on Saturday, Zarif said that the Iranian government is determined to enhance ties with African countries in all spheres.

He also touched upon the presence of discrimination and apartheid in their new forms in some parts of the world, emphasizing the necessity for promotion of unity to fight the two phenomena.

The Iranian minister also condemned the recent Boko Haram terrorist attacks in Nigeria, and offered condolences to the families of victims.

Several foreign ambassadors to Tehran and a number of senior Iranian officials and lawmakers also attended the gathering.

The Boko Haram terrorist group acting in Nigeria, has been fighting for five years, carrying out bombings and attacks on civilians and the security forces in the African country.

Last month, the notorious armed group kidnapped more than 200 girls from a school in northeastern Nigeria.

Public outrage has been growing over the mass abduction of the Nigerian schoolchildren.