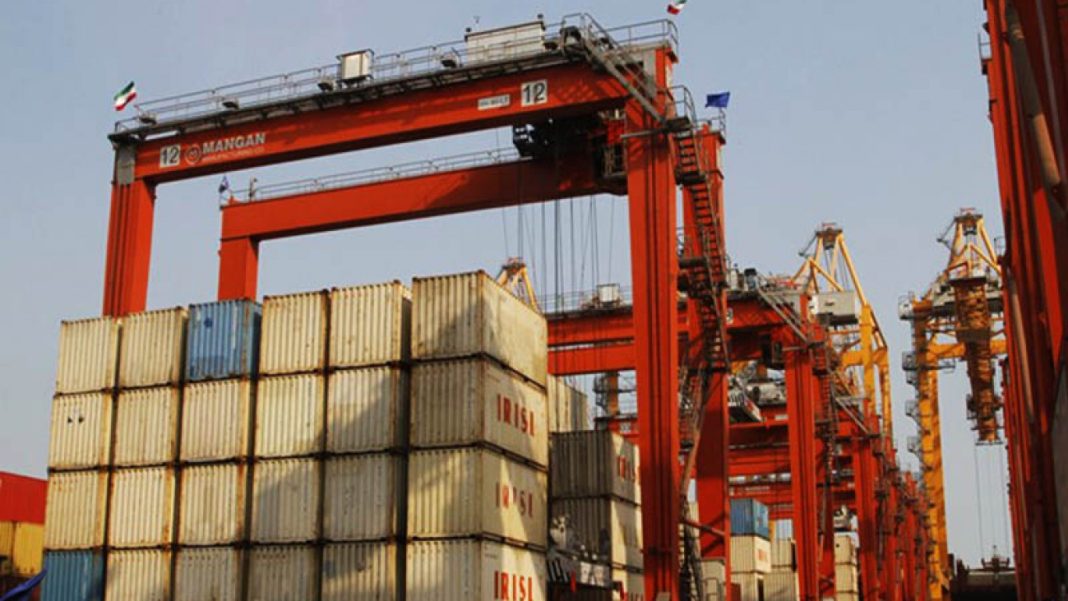 Iran’s exports to Africa grew by 107% during the last Iranian calendar year which ended on March 20, the director general of the Arab and African Office of Iran's Trade Promotion Organization has said.

Iran’s exports to Africa stood at about 579 million dollars two years ago, which increased by 107% to 1 billion 195 million dollars last year, and therefore it set a record, Farzad Piltan explained.

Ghana tops the list of Iran’s customers in Africa with $353 million, South Africa is second with $254 million, and Nigeria is in the third place with $125 million worth of imports from the Islamic Republic.

Piltan added that Iran’s imports from the African continent last year stood at about $60 million, which shows a 37% decrease compared to the previous year.

Iran’s Trade Promotion Organization says the capacity to increase Iran’s trade relations with African countries is more than the existing level and can be boosted up to five times.