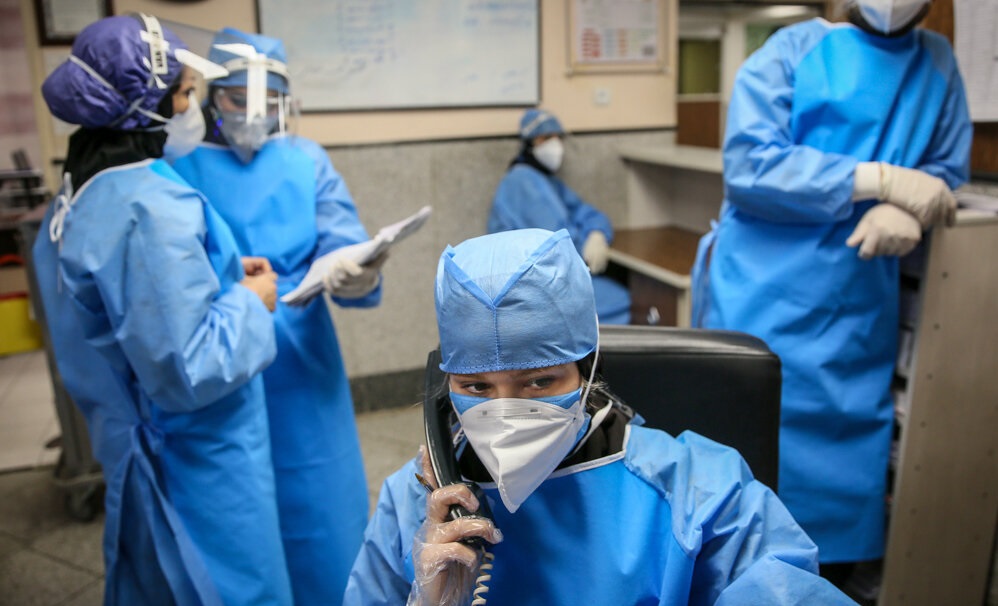 An Iranian health official says cases of infection with seasonal influenza have increased significantly in Iran, and the disease is now considered an epidemic.

Shahnam Arshi, director of Communicable Disease Control at Iran’s Health Ministry, told IRNA on Monday that cases of the flu registered over the last five weeks had been less than one percent among patients, but now, half of all cases of patients with symptoms of severe cold were being treated as the flu.

Arshi said symptoms of such viral diseases as influenza, cold, and COVID were similar, but high and sudden fever, severe muscle cramps, and a sore throat were symptoms of the flu.

He said all Iranians with underlying conditions and children had to receive a flu shot.

All others, he said, should wear a mask in crowded areas and maintain a physical distance from other people.

The Center of Communicable Disease Control had earlier asked Iranians to wear masks to avoid catching the flu, as growing cases of the disease were detected in the country with the arrival of the cold season.

With the decline of the seventh wave of the COVID-19 pandemic, some Iranians have stopped wearing respiratory masks in public.