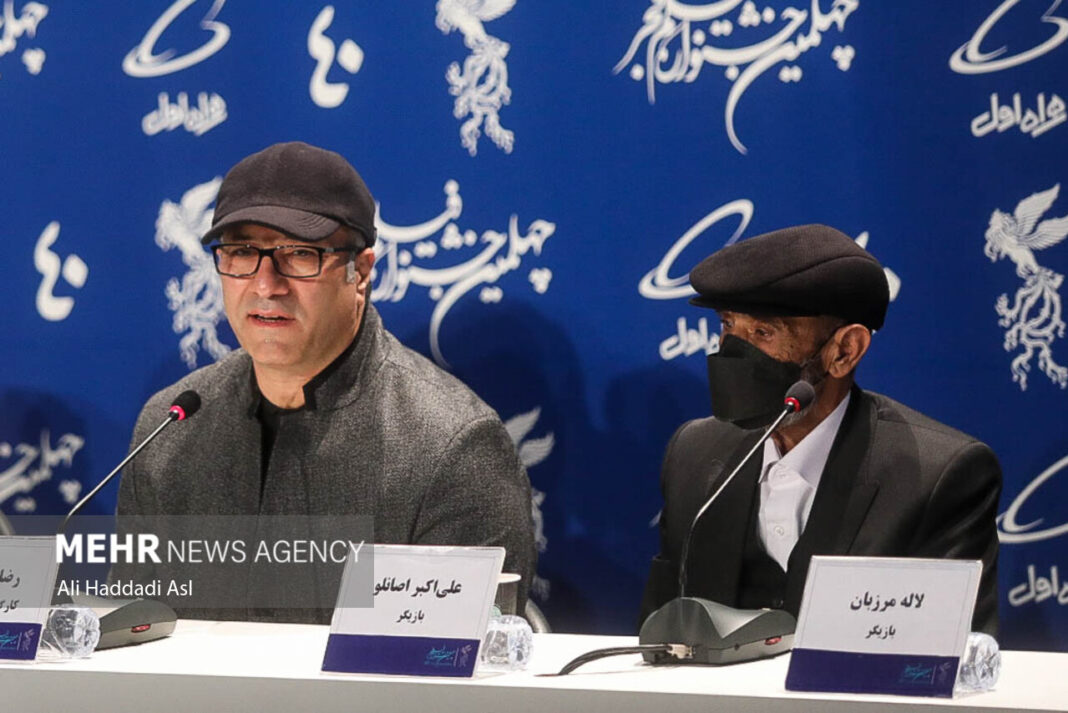 On the seventh day of the Fajr Film Festival, the films "The Night Guard" directed by "Reza Mirkarimi" and "Mahdi's Position" directed by "Hadi Hejazifar" were screened in Tehran’s Milad Tower.

“The Night Guard” garnered some critical acclaim after being screened at the Critics’ Hall, and is now one of the few films to be rated higher by critics.

But the quality of the competition section’s films has still been severely criticized by a wide range of critics and viewers.

“Mahdi’s Position” is the story of the life of Iranian commander Mahdi Bakeri. It relates the story of leaving his post as a municipality manager to his martyrdom as the commander of the Ashoura Division during an operation in the Iraq-imposed war on Iran, in the winter of 1984.

The official website of the Fajr Film Festival said in a report that this event is a place for new acting talents and the youth of Iranian cinema have lit the torch of the 40th festival.
And according to many observers, young filmmakers whose first movies were screened in the competition section also attracted the attention of many critics.

The festival has been held in February and April in Tehran since 1982 with the participation of filmmakers and cinéastes from Iran and other countries. It takes place on the anniversary of the 1979 Islamic Revolution. This year’s event will run until February 11.