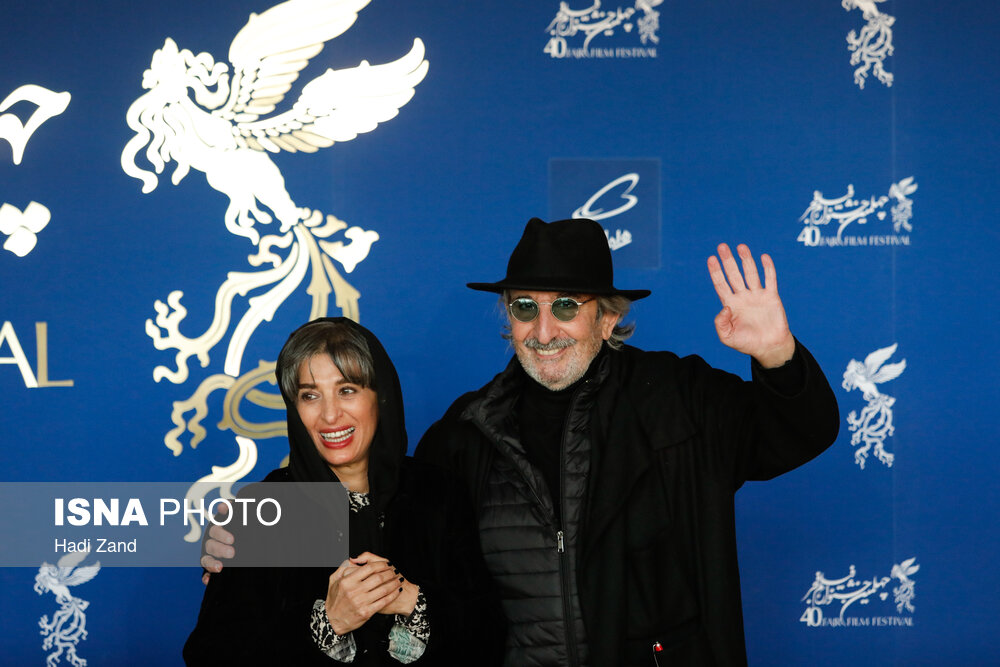 Day 10 of the International Fajr Film Fetival saw the screening of Zed – Against – directed by Amir Abbas Rabiei, which recounts a key moment in the early days of the Islamic revolution in Iran, and Khaen Koshi – Killing a Traitor - director by renowned Iranian film maker Masoud Kimiai, but even they failed to appease critics and heat up the festival.

Zed tells the story of a love that flares up after years amid key political events. The story begins in the winter of 1981 and continues into the summer of the next year.

“We produced this movie based on the Islamic Revolution Leader’s preoccupation with Hafte Tir incident,” producer Mohammad Reza Shafiei said in reference to the bombing of the headquarters of the Islamic Republic Party of Iran by the MKO terrorists on June 28, 1981, which killed 74 people, including Chief Justice Ayatollah Mohammad Beheshti.

“This incident was the beginning of the operations of the MKO organization against our country’s establishment,” he added.

Khaen Koshi also recounts the story of a group of people who want to rob Bank Melli. That is planned in the dark during a solar eclipse in Tehran.
The film’s producer Ali Owji said it was produced in two 120-minute and 230-minute versions, the latter being planned to turn into a TV series.

During the screening, director Kimiai and lead actor Amir Aghaei were absent due to surgery and infection with the coronavirus, respectively.

Mogheiate Mahdi – Mahdi’s Position- was also another of the movies screened at Milad Tower, where the festival is underway.

The screening, as predicted, raised the movie’s standing in people’s choice, closing its gap with Molaghate Khosusi – Private Meeting. The two are so far the top candidates to win the People’s Choice Simorgh Award of the 12-day festival, which is held every year to mark the anniversary of the 1979 Islamic Revolution in Iran.