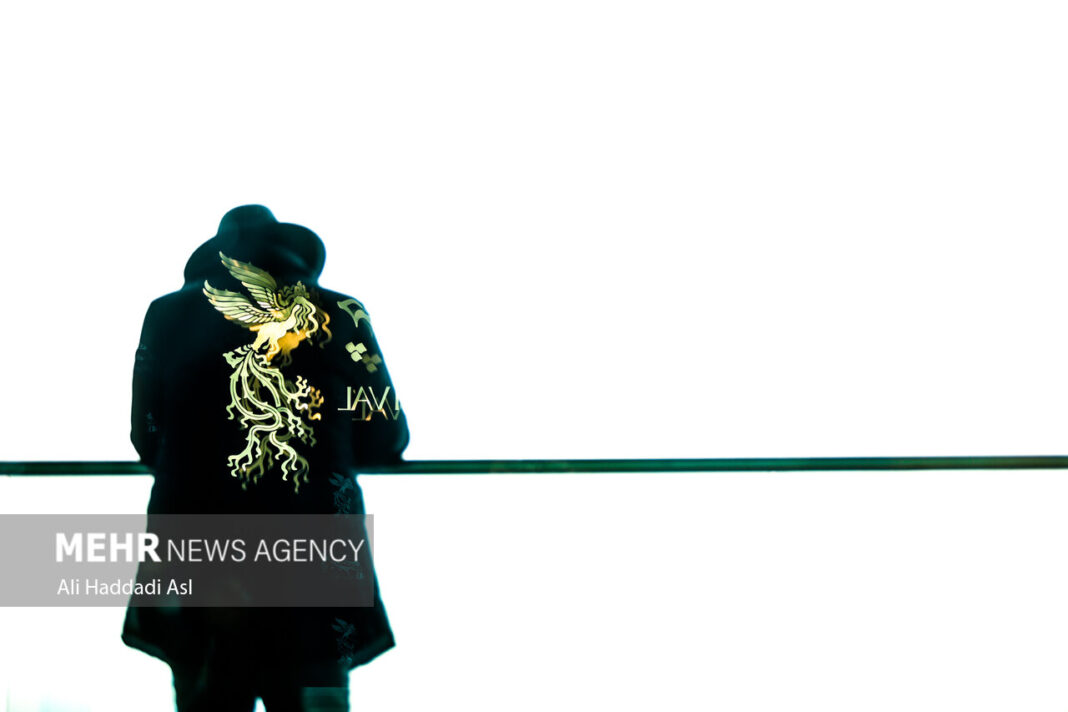 According to the Fajr Film Festival Public Relations’ Information Center, the jury of the 40th event, after reviewing 22 films, announced their nominations in various fields on the evening of February 10 and “Mehdi's Position” was nominated for most of the awards.

The films “Meadow”, “Last Snow”, “Night Watch”, “The Group of Girls” and “Opponent”, “Traitor Killing” and “Without Prior Appointment” come next.

Meanwhile the film “Private Meeting” was ignored by the jury of the 40th Fajr Film Festival, which was chosen by the audience as the best film, but has been nominated for awards in only two categories.

Twenty-four hours before the announcement of the winner of the Simorgh Award of the Fajr Film Festival, the movie “Private Meeting” was on the verge of winning the popular Simorgh, but the event’s secretary Massoud Naghashzadeh announced that the popular Simorgh would not be awarded because they could not be sure of the votes.

For the first time in the history of the Fajr Film Festival, a strange decision has been made for one of the most important awards of the festival on the penultimate day of the event.

The removal of this Simorgh from the festival which is more valuable to many directors than other awards could draw many reactions from filmmakers and could be construed as inattention of the 40th Fajr Film Festival to the audience.

Amir Banan, the producer of the movie “Private Meeting” as the leading film of the 40th Fajr Film Festival, reacted to the removal of the popular Simorgh of the festival. “A great tragedy is happening for the Fajr Film Festival and the secretariat must provide a clear explanation”, he complained.

Banan added that this decision of the Fajr Film Festival, following the events that happened in the past few days, proves that the festival has committed a violation.

“Authorities should give an example of this violation instead of turning a blind eye to the whole issue”, Banan said.