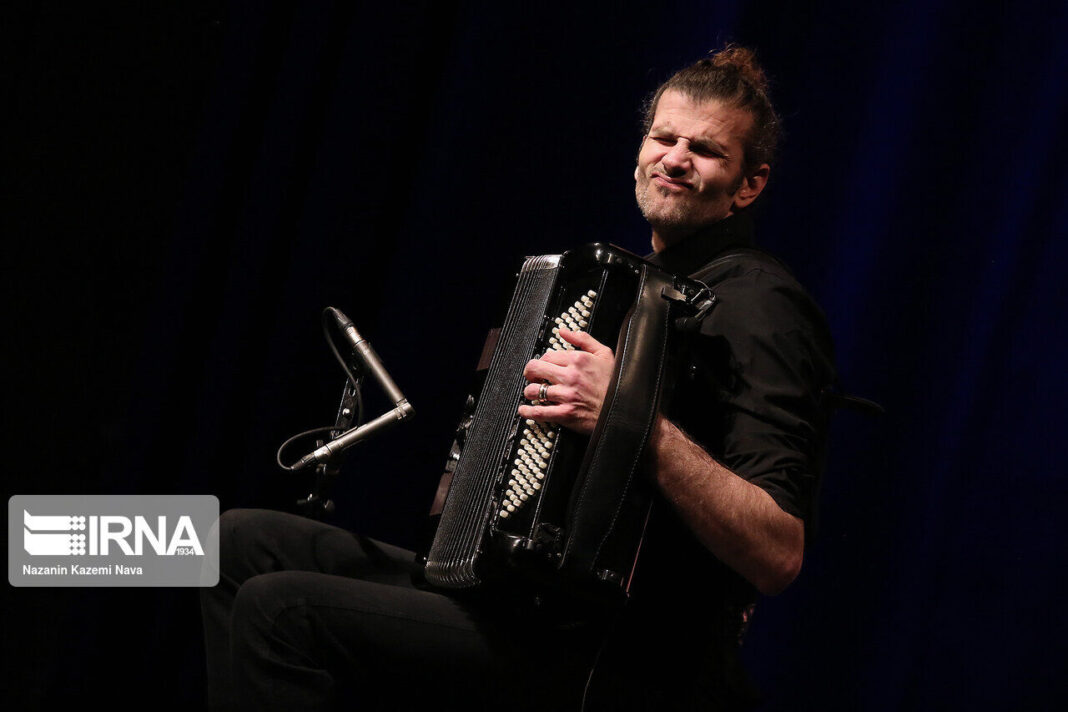 The 37th Fajr International Music Festival will kick off on February 11 in the Iranian capital Tehran, hosting artists from Italy, Germany, Afghanistan and Egypt along with Iranian musicians.

The Fajr International Music Festival is regarded as Iran’s most prestigious musical event which was founded in 1986. The festival is affiliated with UNESCO and includes national and international competition sections.

The Italian Jazz artist Giovanni Guidi’s will perform in the festival on Monday, February 14, at 6:30 PM in Tehran’s Vahdat Hall.

In another performance in the International Section in the 37th Fajr International Music Festival, Mohammad Abu Zekri, a prominent Egyptian “Oud” player, will perform on Sunday, February 13, at the Niavaran Hall.

He is accompanied by percussionist Ersu Kazimov. The concert of these two artists will be held on Sunday, February 13, at 18:30 in Niavaran Hall.

Also, Nicolas van Poucke one of the most promising Dutch pianists, will perform on at Niavaran Hall at 19:30 on February 13th.