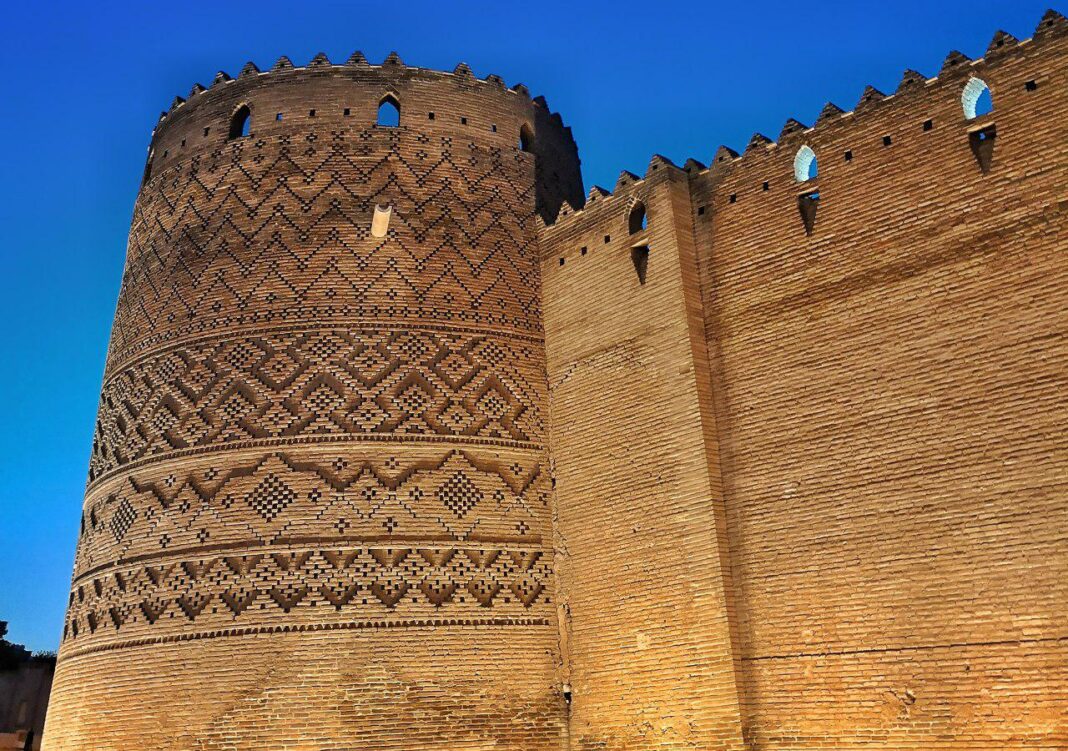 Shiraz is globally known as the city of poets, gardens, nightingales and flowers. It is one of the key tourism sites in the Middle East, particularly thanks to its cultural heritage which is of global importance.

The tombs of Hafez, Saadi and Khaju e Kermani (whose tomb is inside a mountain above Shiraz old Quran Gate) are among the most important attractions for those interested in literature.

The city is also home to numerous magnificent mosques including the Atigh Jame’ Mosque, which is one of the oldest mosques of Iran, followed by Vakil Mosque and the beautiful Nasir al-Mulk mosque, also known as the Pink Mosque.

The Vakil Mosque is situated west of the famous Vakil Bazaar. It covers an area of 8,660 square metres and was built in 1187 (AH) during the Zand Dynasty.

Shiraz has famous gardens, which have been registered at UNESCO’s World Heritage list under the name of Persian Gardens. Eram, Afifabad, Delgosha, and Narenjestan are among the most beautiful gardens of the city.

Shiraz and its nearby towns are also host to numerous ancient sites, which annually attraction millions of tourists from all around the world.

The citadel of Arg of Karim Khan sits adjacent to the Vakil Bazaar and Vakil Bath at the city’s central district.

The ruins of Persepolis, the tomb of Cyrus the Great in Pasargadae, and the Sassanid reliefs of Naqsh-e Rostam are all world heritage sites located near the city of Shiraz.

The crafts of Shiraz consist of inlaid mosaic work of triangular design; silver-ware; carpet-weaving, and the making of the rugs called gilim (Shiraz Kilim) and “jajim” in the villages and among the tribes.

What follows are exclusive photos of the beauties of Shiraz and the suburbs, taken by Sadra Razavi: