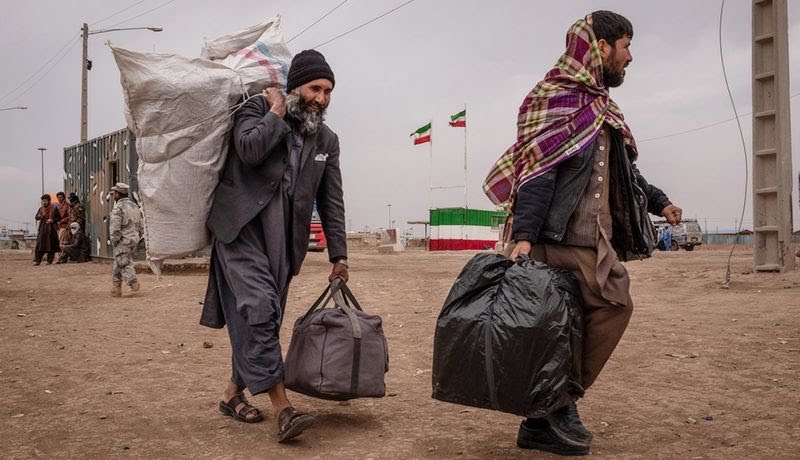 Iran’s interior ministry says European countries should pay their share of the costs inflicted on the Islamic Republic by illegal migrants, using its territory to travel to Europe.

The ministry’s deputy for security Hossein Zolfaghari said after a meeting with the UN High Commissioner for Refugee Filippo Grandi in Tehran that Iran can no longer pay the heavy cost of hosting such migrants.
“We have 2,000 kilometers of borders only with Afghanistan and Iran also pays a hefty price to prevent narcotics, terrorist groups, etc., from entering its territory. But the Europeans has paid no compensation for all of these even as they are the beneficiaries here.” he said.
“The truth is that assistance [by the international community] accounts for less than 5 percent of the costs incurred on Iran,” he added.
“As long as there is instability in the region, there will be no reduction in the number of refugees. The result of the wrong policies of some western countries is the refugees whose number rise every single day,” he said.
The official added that some 4 million Afghans including refugees and illegal migrants live in Iran. He said 700,000 have only entered Iran this year, most of them after the recent developments in Afghanistan.
Zolfaghari said Iran has tried to prevent unnecessary illegal migration. But he said hundreds of such people are now residing in refugee camps set up in eastern Iran and are refusing to return to their country.
He said Iran even did not discriminate between its own and other nationals when administering coronavirus vaccines, adding that these people have received 3.4 million doses of COVID jabs.